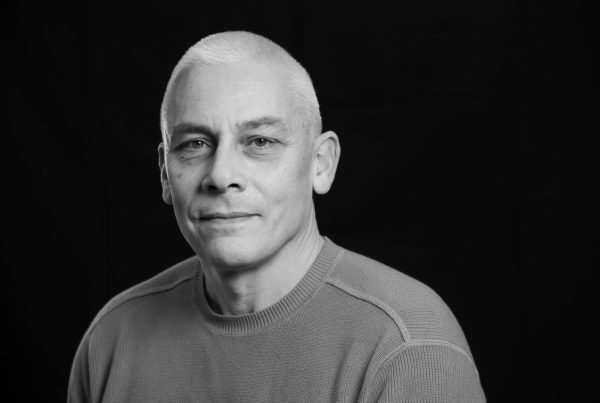 The principal aim of my research is the study of trade networks and economies of the Classical-Late Antique Mediterranean, Black Sea & Atlantic through the definition of regional ceramic typologies and analysis of the regional-long distance distribution of ceramics in major ports (table-wares, amphorae & cooking wares). I am interested in all factors that contributed to the supply of goods: private, state, city, ecclesiastical & administrative structures. Other interests include Hellenistic-Roman cuisine-cultural interaction in the Roman East; typologies and archaeometry of local ceramics in W Greece-Peloponnese; analysis of organic residues in amphorae (Spanish Ministry RACA-Med I and II projects); typologies, archaeometry, dating, function of Islamic pottery in Utica and N Africa (ongoing Barakat Trust project).

In 2021 the Spanish Ministry awarded a second, larger follow up grant to myself and Alessandra Pecci (ERAAUB) to continue analyses of Roman amphora contents in Pompeii as well as now Baelo and Catalunya (RACA-Med II: PID2020-113409GB-100: 60,500€).

Evangelos Pavlidis has begun his PhD at the UB on the archaeology of the Byzantine quarter of Nicopolis (Greece) under the supervision of Prof. Gisela Ripòll and myself.

As part of my Barakat Trust project (Early Islamic ceramics and culture in Tunisia: chronologies, sources and vessel use), collaboration with Trinitat Pradell (UPC) and Elena Salinas (Uni. Granada) on the composition of 10th-11th c. Tunisian glazed wares at Utica has continued, results presented at the Ecole française de Rome November 2021.