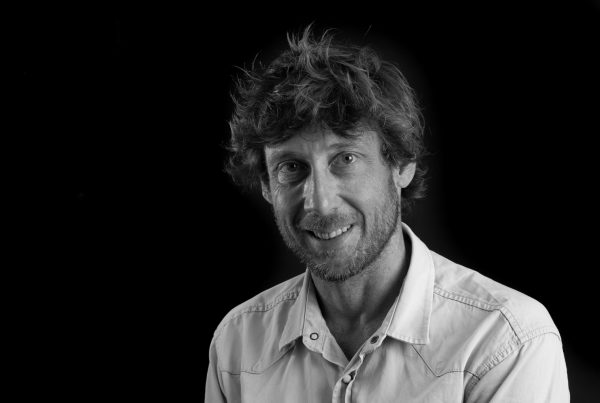 I graduated in Psychology (1994) and completed a PhD in Cognitive Science and Language (1999) at Universitat de Barcelona. During my PhD I worked at the University of Oxford (UK), where I stayed for a postdoctoral period before moving to University of British Columbia (Canada) in 2000. I returned to Spain as a Ramón y Cajal research fellow in 2002, and started a research group at Universitat de Barcelona, and in 2005 I became ICREA Research Professor and established the Multisensory Research Group at the Parc Científic de Barcelona thanks to public and private funding. Since 2009, I am based at Universitat Pompeu Fabra, where I combine research and teaching as one of the group leaders of the Center for Brain and Cognition (CBC). In 2010 I received an ERC Starting Grant. Currently, the MRG group works on basic and applied research projects supported by national (MINECO, AGAUR, BBVA Foundation) and international EU (ERC, BIAL) funding sources.

I am interested in perception and attention in humans. Like many other complex animals, humans are endowed with a wide range of sensory capacities such as hearing, feeling, seeing, smelling and so on. This rich variety of senses allows our brains to represent the surrounding environment with fidelity and precision, so that we can parse information, maintain it as memories, make decisions, and establish behavioural plans. However, to achieve coherent mental representations our brains must coordinate the distinct sources of sensory information effectively across their different temporal properties, spatial frames of reference, and encoding formats. I am interested in the neural and behavioural principles underlying the selection, integration and representation of such multi-sensory information. To achieve this, I use an experimental approach based on psychophysics, a variety of neuroimaging methods to measure neural activity (EEG, fMRI), and brain stimulation techniques (TMS).