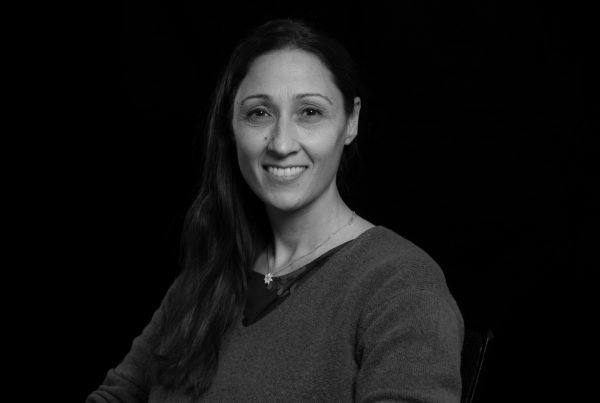 Laura Soucek graduated in 1996 in Biological Sciences at University La Sapienza in Rome, Italy. She obtained her PhD in Genetics and Molecular Biology at the National Research Center, in Rome. In 2001 she joined University of California San Francisco, initially as postdoctoral fellow and later, in 2006 as Assistant Researcher. There she published in high impact international journals. Since early 2011, Dr. Soucek heads the Mouse Models of Cancer Therapies Group at the Vall d'Hebron Institute of Oncology (VHIO), in Barcelona. She received prestigious awards and grants from AACR, the Miguel Servet Program, the FERO Foundation, the Association for International Cancer Research, the European Research Council, FIS and BBVA. In October 2014 she was appointed ICREA Research Professor. In December 2014 she founded a spin-off company, Peptomyc S.L., where she is CEO. In April 2015, she became Associate Professor at the Universitat Autònoma de Barcelona.

Our focus is the Myc oncoprotein, whose deregulation is implicated in almost all human cancer types. We have designed a Myc dominant negative, Omomyc, to investigate the therapeutic benefit of inhibiting Myc in cancer. We demonstrated that Myc inhibition has a remarkable therapeutic index in many mouse models of cancer, while only causing mild and reversible side effects in normal tissues. We also showed that Myc is a safe pharmacological target for many, perhaps all, cancers. Our goal is now to push such a therapeutic approach further towards the clinic. To do so we are making use of a new generation of Myc inhibitory cell-penetrating miniproteins, which are going to be tested in clinical trials in 2021. These innovative treatments could boost our therapeutic arsenal against the majority of human cancers.