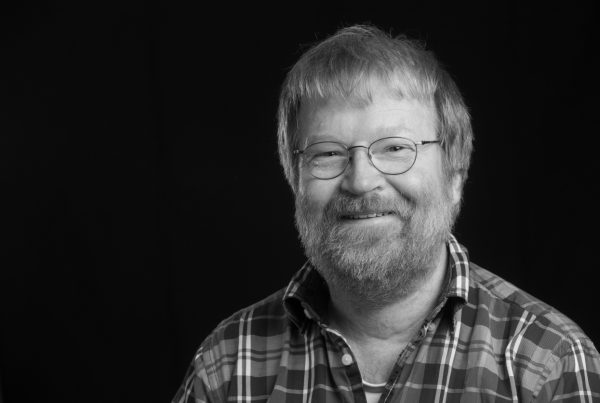 Thomas Surrey obtained his PhD in Biochemistry from the University of Tübingen in 1995. After postdoctoral training at Princeton University and the European Molecular Biology Laboratory (EMBL) in Heidelberg, he became group leader at EMBL. In 2011, Thomas moved to the CRUK London Research Institute (LRI) to take the position of a senior group leader and later transferred to the newly established Francis Crick Institute in London. In 2019, Thomas relocated to the Centre of Genomic Regulation (CRG), a part of the Barcelona Institute of Science and Technology, to take the position as a CRG senior group leader and ICREA research professor. Thomas is author of 86 research publications, elected EMBO member (2012), recipient of an ERC Advanced Grant (2013) and of the Hooke medal of the British Society of Cell Biology (2015). He was a Whitman Center Fellow at the Marine Biology Laboratory (MBL) in Woods Hole in 2016 and a Visiting Miller Professor at UC Berkeley in 2018.

Living cells are internally highly organized, yet also very dynamic. How is dynamic order generated? The cytoskeleton plays a critical role in this process by forming an active filament network that provides a mechanically stable coordinate system for the internal organization of cells. The Surrey lab studies the properties of the microtubule cytoskeleton with a particular interest in its ability to organize itself into different networks in different cell types or at different times of a cell’s life cycle. The Surrey lab has pioneered several biochemical in vitro reconstitution approaches in which minimal cytoskeletal subsystems can be generated from purified components. Observing the behaviour of these reconstituted systems by advanced fluorescence microscopy provides insight into the molecular mechanisms underlying cytoskeleton dynamics and function. Our goal is to uncover the design principles governing active biological network organization which is essential for cell function.

Elected “ASCB Fellow” of the Amercian Society of Cell Biology.