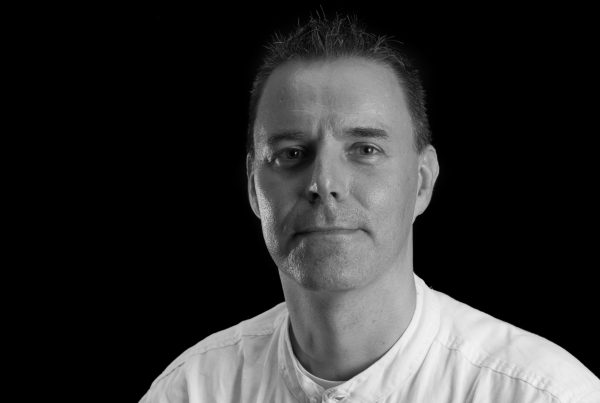 Marcel Swart obtained his PhD degree at Univ. Groningen under the guidance of Prof. Herman Berendsen, Prof. Gerard Canters and Prof. Jaap Snijders. After postdoctoral stays in Amsterdam, he was appointed ICREA Júnior researcher and in 2009 ICREA Research Professor at the Univ. Girona. He was elected Fellow of the Young Academy of Europe (2014-19), Fellow of the Royal Society of Chemistry (2015), and member of Academia Europaea (2019). He is Founding Member and Vice-President of the QBIC Society, and of the RSEQ-GEQC specialized group on computational chemistry. He organized the Girona Seminars on Predictive Catalysis (2016, 2018), edited the first textbook on "Spin states in Biochemistry and Inorganic Chemistry" (Wiley), was Chair of COST Action CM1305 (2014-2018), and is Director of the IQCC institute (2015-23). He participates in evaluation committees (FWO, LaCaixa), is member of editorial board member for 4 scientific journals, and is Editor for Inorg. Chim. Acta.

He focuses on the study of electrons in transition-metals during catalysis and in the formation of nanomaterials. He paved the way and designed new density functionals which enabled him to show how electrons flow in transition metal catalysts by jumping from one spin state to another, enabling the corresponding fingerprinting through computational spectroscopy (IR, NMR, UV-Vis, Mössbauer).
His scientific excellence has been recognized through several honors and awards: he was awarded the 5th MGMS Silver Jubilee Prize for promoting young molecular modelers (2012), and was selected to contribute to “The next generation” 40 years anniversary issue of Inorg. Chim. Acta (2007). Recently, he received a special award in honor of his continuous support for advancing chemical sciences in Serbia (2017), as the first and only foreigner who has received it