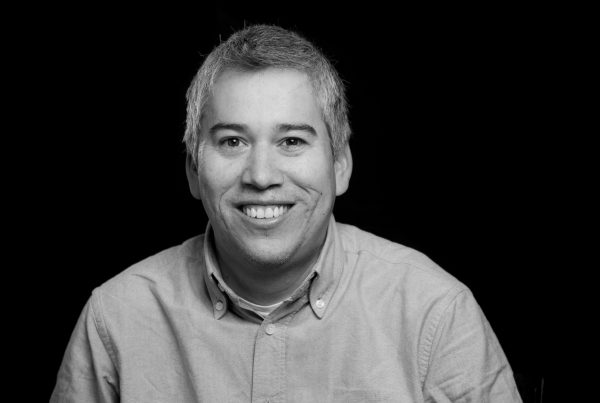 I was born in Bogotá (Colombia) in 1976 and studied Psychology at the Universidad Nacional de Colombia. In 2005, I got a PhD from the Universitat de Barcelona in which I demonstrated that humans share with other animals basic perceptual and computational abilities that we use during language acquisition (this dissertation was awarded the Premio Extraordinario de Doctorado). After my PhD, I worked as a postdoctoral fellow with Jacques Mehler at the Language and Cognitive Development lab at SISSA (Trieste, Italy) where I studied linguistic constrains on computational processes. I moved back to Barcelona as a research fellow under the Ramón y Cajal program. Currently I am an ICREA Research Professor at the Center for Brain and Cognition of the Universitat Pompeu Fabra, where I coordinate the Language and Comparative Cognition Group (http://lcc.upf.edu/).

I am interested in studying why language and music have only emerged in humans and not in other animals. I tackle this issue using a variety of experimental techniques and populations that include human adults and infants, and non-human animals. Our studies have demonstrated that some of the building blocks of language learning are found in other animals. For example, we showed that rats extract prosodic information present in speech in a similar way human infants do (a study named one of the five best Ig Nobel prize-winning scientific papers). I am also interested in music, as another ability that might emerge from sensibilities already present in other species. We have shown uniquely-human consonance advantages not shared with other animals, have characterized the biological bases of beat perception and how they set the stage for human rhythmic abilities, and identified how our brains react to the violation of harmonic expectations.