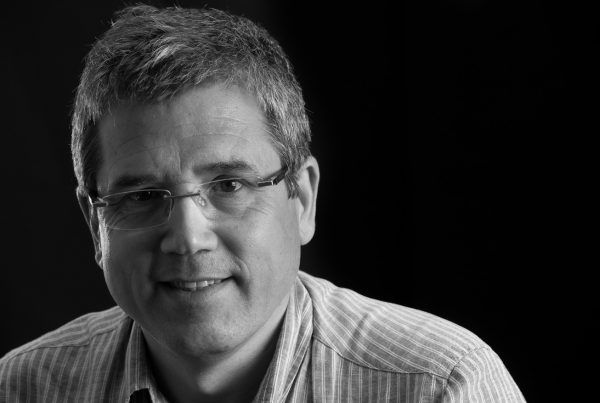 Anton Vidal graduated in Chemistry at the “Institut Químic de Sarrià” in 1987 and completed his PhD at the same institution in 1992 with Prof. P. Victory. Throughout the two post-doctoral appointments that followed (at the University of Cambridge with Prof. J.K.M. Sanders and the University of Barcelona with Prof. M.A. Pericàs) he studied topical and diverse areas of chemistry such as Supramolecular Chemistry and aspects of Enantioselective Catalysis. He had the opportunity to complement his academic background with the industrial experience gained during his tenure in a number of research departments at Bayer-AG (Leverkusen). Following the appointment as ICREA Research Professor (Catalan Institution for Research and Advanced Studies) he started his independent research activities as a Group Leader at the ICIQ in September 2003. In October 2019, he moved as Research Professor to the Department of Inorganic and Organic Chemistry at the University of Barcelona.

Our current objectives encompass developing efficient, reliable and selective catalytic systems for synthetic transformations of interest, and studying their use to prepare relevant products for the life science and fine chemical sectors. Crucial aspects of this work include the modularity of the catalytic systems, the versatility of the synthetic strategies for their preparation and the incorporation of supramolecular motifs (when appropriate) in the catalyst’s structure to achieve additional function, taking into account the issue of sustainability. In terms of the catalytic transformations under homogeneous conditions that are being studied, our research interests focus on generating value-added products from unsaturated compounds through pivotal chemical transformations such as stereoselective hydrogenations, hydroformylations, hydroalkoxylations, hydrovinylations and hydroborations and C-C couplings on non-halogenated substrates.