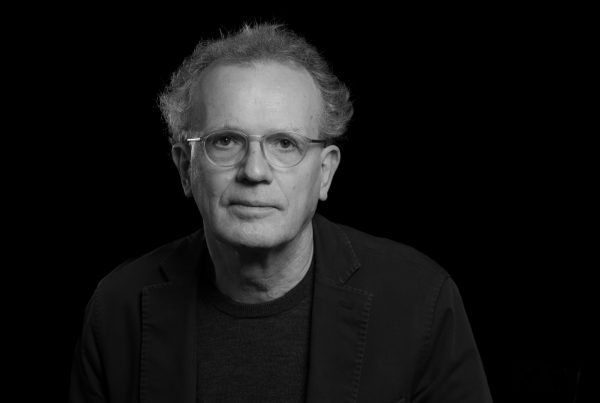 Peter Wagner’s research is based in comparative historical and political sociology, social and political theory, and sociology of the social sciences. It focuses on the identification and comparative analysis of different forms of social and political modernity and of the historical trajectories and transformations of modern societies. Initially applied to a comparative political sociology of European societies, the research programme has been elaborated further towards a “world-sociology”, focusing on Latin American, Southern African and more broadly BRICS societies in terms of global connectedness. Analyzing the persisting tensions between struggles for autonomy and forms of domination, it explores in the light of historical experiences in different world-regions the current possibilities of progress, not least in the face of human action reaching and exceeding planetary boundaries.

Starting out from work done during a stay at the Centre for Advanced Studies in the Humanities “Futures of sustainability” at the University of Hamburg during autumn/winter 2019/20, a new historico-sociological perspective on questions of climate change and global social and ecological justice has been developed, the further elaboration of which will be the focus of research during the next few years. The systematic consideration of the changing use of biophysical resources alters our view of the world-regionally uneven processes of “modernization and development” and provides a much-needed historical understanding for the current debate about global sustainability. In particular, work on the politics of the “great acceleration” in resource use during the second half of the 20th century intends to show the socio-political mechanisms that have generated the current climate crisis.