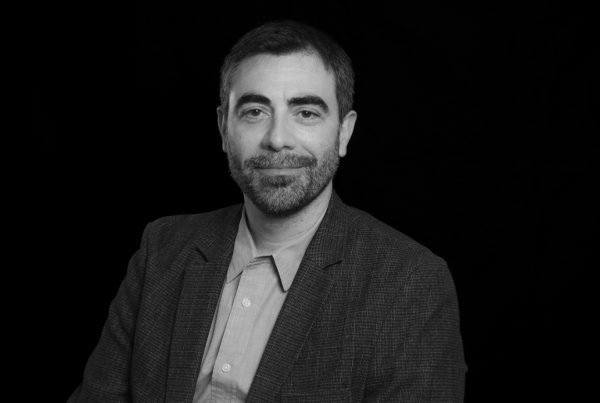 My books, articles, and research focus on the meaning of art, politics, and freedom in the twenty-first century where, as I claim, “the greatest emergency has become the absence of emergency.” The goal of philosophy is to thrust us into these absent emergencies (such as climate change or economic inequality) in order to disrupt the ongoing “return to order” that surveillance capitalism and right-wing populism are imposing upon us. These problems are discussed in my most recent book—Being at Large: Freedom in the Age of Alternative Facts (McGill-Queen’s University Press, 2020) —and in many articles. This year Altamarea Editores and Bollati Boringhieri Editore translated this book into Spanish and Italian.

In the Spring I was invited at the Complutense University of Madrid to give a talk on populism in the 21st century and in the Fall to the Biennale “Manifesta 14” and to the “Eco Summer School” of the University of Turin to discuss my aesthetic and emergency theories. In November “Brand Week Istanbul” invited me to present my philosophy to their annual festival. Also in the fall I organized with Prof. Isabel Valverde a 2 day conference at the UPF titled “Understanding Our Climate Emergency through Art and Aesthetics” with participants from the USA and Italy. This confenrece was part of the “Center of Gianni Vattimo Philosophy and Archives” activities I direct. Finally, this year two books were released in the Book Series I co-edit for McGill-Queen’s University Press.