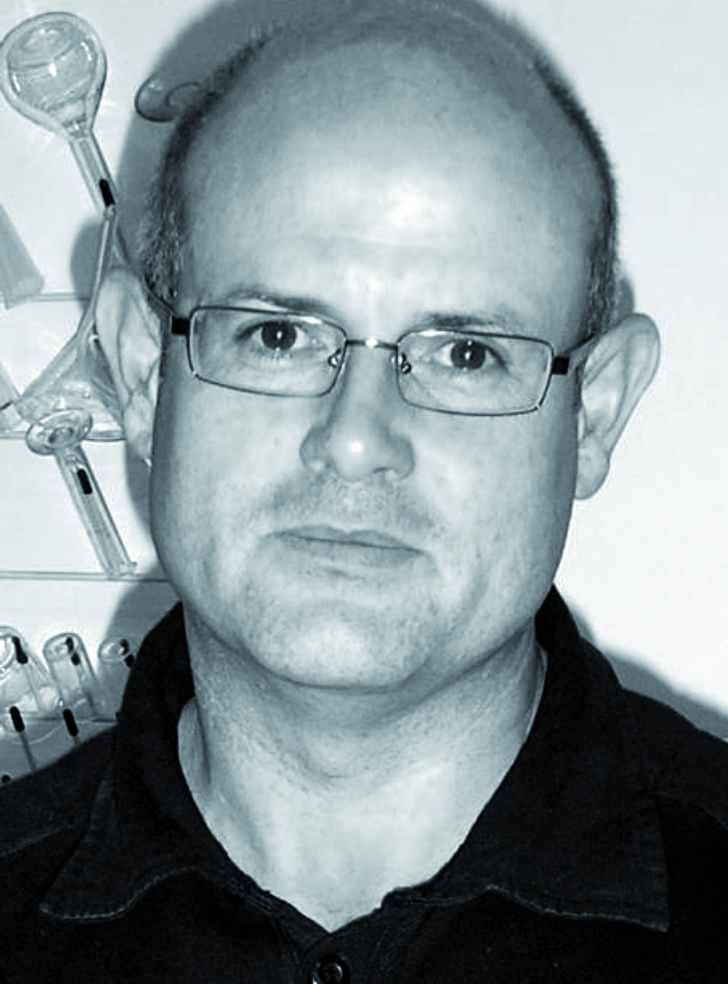 Carles Alemán graduated in Chemistry from the University of Barcelona (Spain). He received his PhD from the Polytechnic University of Catalonia (UPC) in 1994, where he was promoted to Full Professor of Physical Chemistry. He was postdoctoral researcher at the ETH in Zürich (Switzerland) in the group headed by U.W. Suter and visiting professor at the Università di Napoli Federico II (Italy), University of Twente (Holland) and Universidade Federal do Rio Grande do Sul (Brazil). He is leader of the Innovation in Materials and Molecular Engineering (IMEM) group in Chemical Engineering Department, and co-leading the Nanochemistry group in the Centre of Research on Nano-Engineering. Among others awards, Carles received the Catalan Government Distinction Award for University research (2003), the I3 Research Intensification Distinction (2007) and the ICREA Academia (2008). He is co-author of more than 475 scientific articles, reviews, book chapters and books, and of several patents.

The research interests of Carles Alemán are focused on hybrid chemical systems derived from the combination of organic or inorganic biomaterials with conducting polymers for applications in the biomedical and energy storage fields. Within this context, he is particularly interested in the use of nanostructures for the fabrication of: biointerfaces for the detection of neurotransmitters, psychotropic drugs and glucose, multi-functional scaffolds for tissue engineering, protective coatings against environmental degradation, and all-organic batteries and supercapacitors. For such research, Carles Alemán uses both experimental approaches based on the synthesis, processing and characterization of (bio)materials, as well as computer simulation strategies for the understanding of chemical and physical phenomena at the microscopic level.