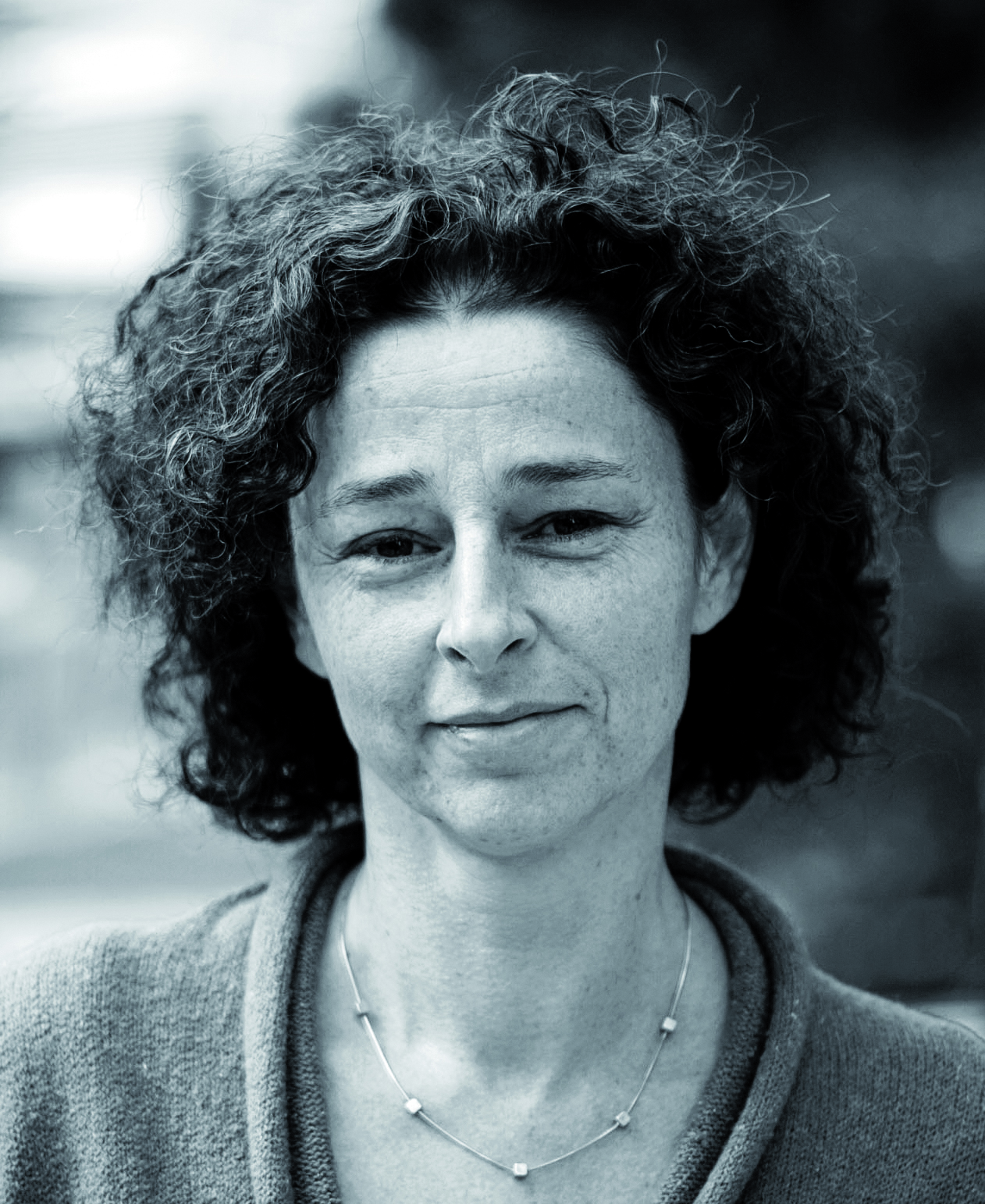 I am associate professor at the Department of Political Science of the UAB since 2003. I hold a degree in Political Science and Sociology from the Universidad Complutense de Madrid, a postgraduate diploma in Social Science Data from the University of Essex, and a PhD in Political and Social Sciences from the European University Institute. Before joining the UAB I taught Political Science at the universities of Salamanca and Murcia. I am currently principal investigator of the research group on Democracy, Elections and Citizenship. I am a member of planning committee of the 5th Module of the Comparative Study of Electoral Systems, and of the editorial boards of European Journal of Political Research, Acta Politica, and Political Studies among other outlets. I have been vicepresident of the Spanish Political Studies Association (AECPA) between 2009 and 2013. I was the first female scholar to have been awarded the Stein Rokkan Prize for comparative social science research.

I am interested in the analysis of the conditions under which citizens are more likely become politically engaged. For this purpose, I use mainly experimental and observational survey evidence, together with non-reactive data from social media and digital traces. I am particularly interested in how contexts of economic recession and political upheaval can influence political attitudes (such as political knowledge, satisfaction with democracy, perceptions about corruption, or populism). I am also interested in the analysis of the causes and consequences of political participation (both electoral turnout and political protest) and the factors that may enhance political equality by facilitating the political inclusion of disadvantaged citizens.