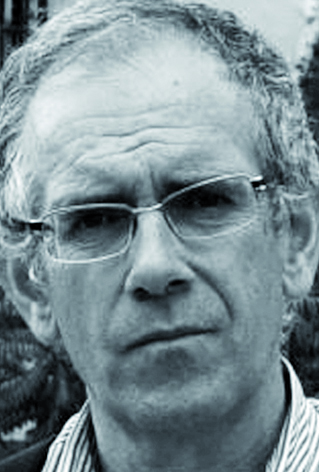 Josep Lluís Araus is a Biologist (1978) and PhD in Plant Physiology (1983) from the University of Barcelona (UB) and a Technical Agricultural Engineer (1982) from the Catalonian Polytechnic University. He conducted postdoctoral research in crop physiology at the University of Georgia (US), spent a sabbatical at the International Center for Agricultural Research in the Dry Areas (Syria) and at various times in his career has worked at the Smithsonian Tropical Research Institute (Panama), the International Maize and Wheat Improvement Center (CIMMYT, Mexico) and other institutions. He became Full Professor of Plant Physiology at the UB in 1993. From 2000-2003 he was a National Seconded Expert at the Directorate General for Research of the EU (Brussels) and from 2006-2008 was Principal Scientist at CIMMYT. He is PI of several international projects (EU and elsewhere) and co-author on more than 180 publications in SCI and SSCI Journals, mostly from the first quartile.

His main research interest is Crop Physiology in a wide sense, including the study of photosynthetic metabolism, the mechanisms of plant adaptation to abiotic stresses (such as water stress, salinity, nutritional deficiency, heavy metals), developing phenotyping techniques for crop breeding, and paleoreconstruction of the agricultural conditions in antiquity. The main plant species targeted have been cereals, where he has contributed to developing novel uses of stable isotopes in applications ranging from plant breeding to archaeology. His current research interest also includes the deployment of different remote sensing approaches for phenotyping with emphasis in low-cost approaches. International cooperation is also a main interest, which includes projects in North Africa and Sub-Saharan countries, Latin America and China.