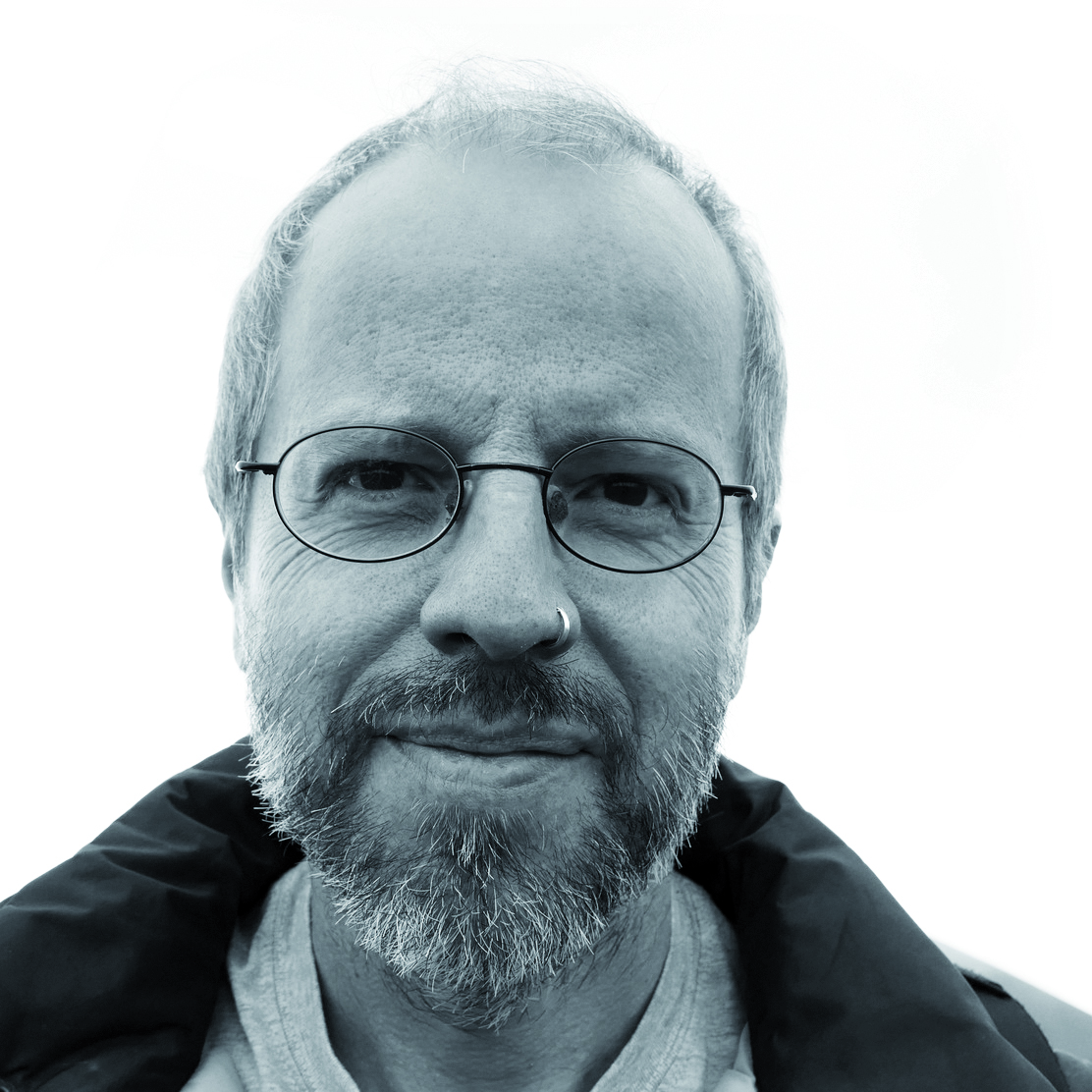 Marcelo Bertalmío (Montevideo, 1972) received the B.Sc. and M.Sc. degrees from Universidad de la República, Uruguay, and the Ph.D. degree in electrical and computer engineering from the University of Minnesota in 2001. Since 2006 he is an Associate Professor at UPF in the ICT Department. His publications total more than 9,000 citations. He was awarded the 2012 SIAG/IS Prize by SIAM for co-authoring the most relevant image processing work published in the period 2008-2012. Has received the Femlab Prize, the Siemens Best Paper Award, the Ramón y Cajal Fellowship, among other honors. He is an Associate Editor for SIAM-SIIMS and for Frontiers in ICT, and elected secretary of SIAM's activity group on imaging for 2014-15. Has an ERC Starting Grant and an ERC Proof of Concept Grant. He's co-IP of the H2020 project HDR4EU. Has written a book published by CRC Press in 2014, and is preparing two other books, for Springer and Elsevier, to appear in 2018.

His current research interests are in developing image processing algorithms for cinema that mimick neural and perceptual processes in the human visual system.