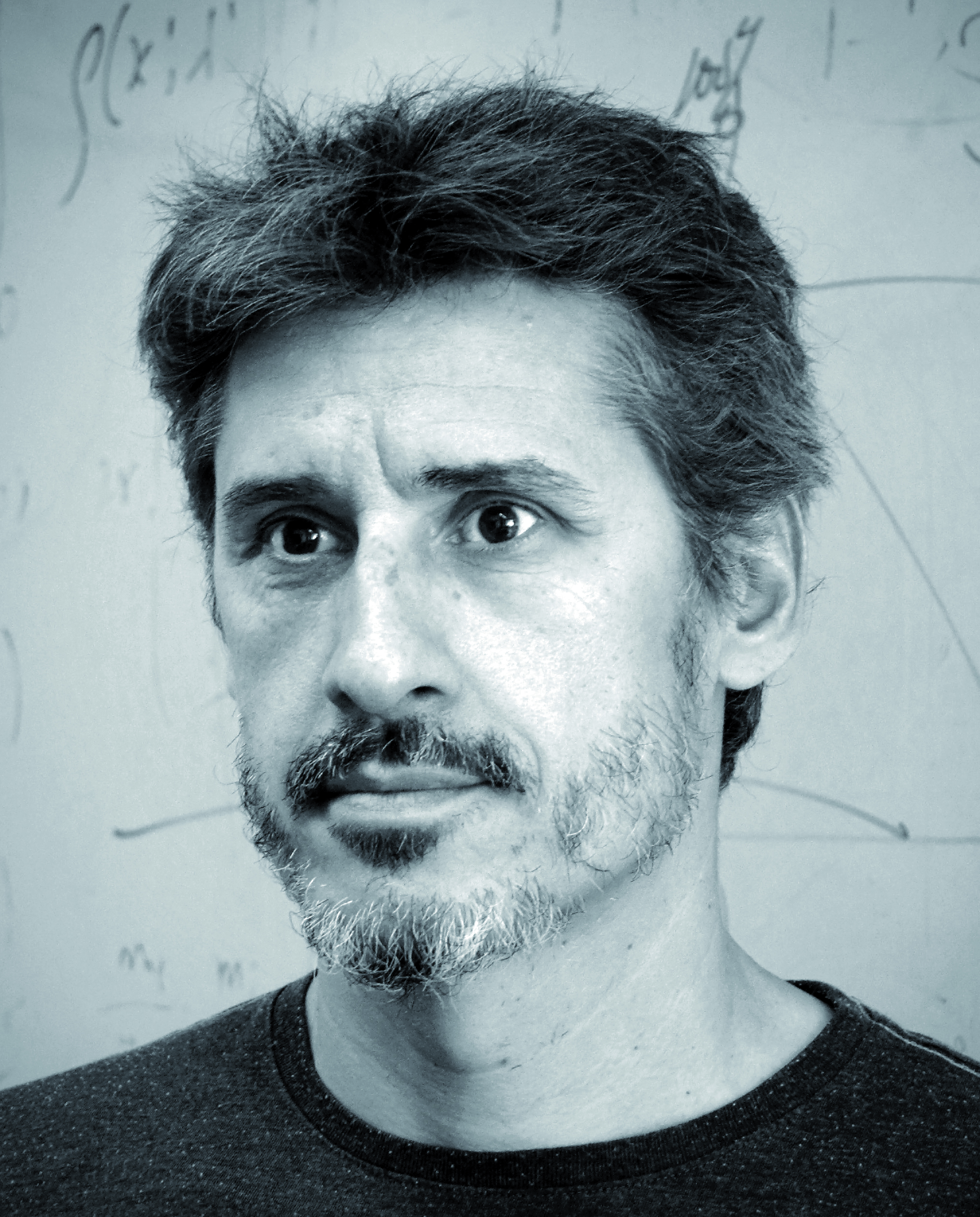 Marián Boguñá (Barcelona, 1967) is an associate professor at the Universitat de Barcelona. He graduated in Physics in 1994 and obtained his PhD in Physics in 1998. In 1999, he moved to the USA to do a postdoctoral stay with Prof. George H. Weiss at the National Institutes of Health, USA. After this period, he moved back to Barcelona where, in 2003, he was awarded a Ramón y Cajal fellowship. He got the tenure position at the end of 2008. He has also spent several months in the USA as invited guest scientist at Indiana University. M. Boguñá has written over 70 publications in major peer reviewed international scientific journals, book chapters, and conference proceedings. Among those, Nature, Nature Physics, Nature Communications, PNAS, Physical Review Letters, and Physical Review X. In January 2008, he obtained the Outstanding Referee award of the American Physical Society. Since January 2013 he serves as an editorial board member for Scientific Reports.

His research interests are focused on the study of complex systems. In particular, those systems made up of a large number of units that interact through complex topologies and, therefore, are suitable to be studied using statistical physics tools. Such systems are ubiquitous and can be found in very diverse fields: societies at the large scale, cellular networks, or communication networks like the Internet, to name just a few. One of the major challenges in this field is the understanding of the coupling between the complex topologies shown by these type of systems and the functions they perform.