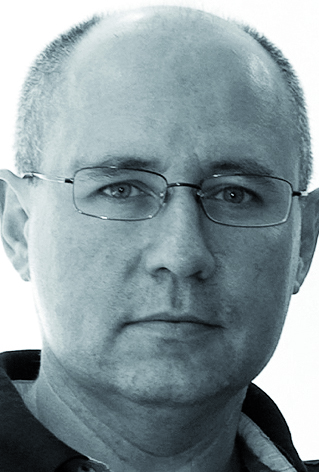 Ramon Codina Rovira (Terrassa, 1965) is professor of Structural and Continuum Mechanics at the Universitat Politècnica de Catalunya (UPC). In 1989 he graduated in civil engineering from the same university and in mathematics from the Universitat Autònoma de Barcelona. He got his doctoral degree from the UPC in 1992. He is author of over 130 papers in first rank research journals dealing with the analysis and application of numerical methods. He is also recipient of several awards, among which the Distinció de la Generalitat de Catalunya per a la promoció de la recerca universitària (2000), the J.L. Lions Award to Young Scientists in Computational Mathematics, from the European Community on Computational Methods in Applied Sciences (2000) and the Young Investigator Award from the International Association for Computational Mechanics (2004). He has participated in several research projects, including 22 projects from different calls of the European Commission (7 of them as PI).

The research of Ramon Codina is concerned with the development and mathematical analysis of numerical methods in engineering and applied sciences, with emphasis on finite element methods in fluid mechanics. From the analysis point of view, he has significant contributions in areas such as stabilized finite element methods, fractional step techniques or moving domain problems. In the application of numerical formulations to flow problems, he has highly cited works in the field of turbulence (with an original purely numerical approach), free boundary problems, thermally coupled flows, magneto-hydrodynamics, fluid-structure interaction problems or aero-acoustics. This research has been often motivated by research projects funded by the European Commission.