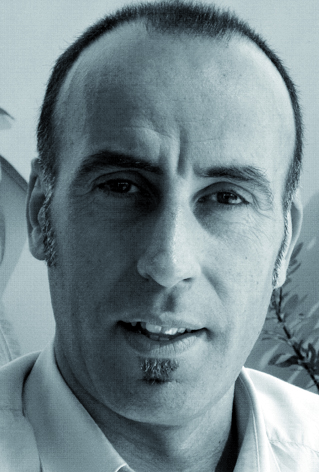 He obtained his B.Sc. in Biology at the University of Barcelona where he also obtained his PhD (awarded with the “Premi Claustre de Doctors de la UB”) at the Animal Biology Department (Anthropology Unit) in 1997. He performed predoctoral and postdoctoral stays at the Zoologisches Institut (LMU, Munich), the Anthony Nolan Trust-Royal Free Hospital (London), and the Department of Forensic Medicine (University of Helsinki), studying human population genetics. He obtained a “Ramon y Cajal” position in 2001 at the Department of Experimental and Health Sciences at the UPF where he is now an associate professor. In 2007 he received the Prize for Outstanding Teaching by the Social Council of the UPF. From 2007 to 2016 he has been the director of the UPF PhD program in Biomedicine, and from 2014 to 2016 the Vicedirector of the Institute of Evolutionary Biology (IBE) in Barcelona. He has recently appointed as the Director of the Department of Experimental and Health Sciences at the UPF.

His research is focused on the causes and consequences of the genetic diversity in human populations. He aims to understand the genomic (such as mutation, recombination) and demographic (such as migrations, admixture) evolutionary mechanisms that have modeled the human genome in order to unravel the population and epidemiological consequences of the human genetic diversity.