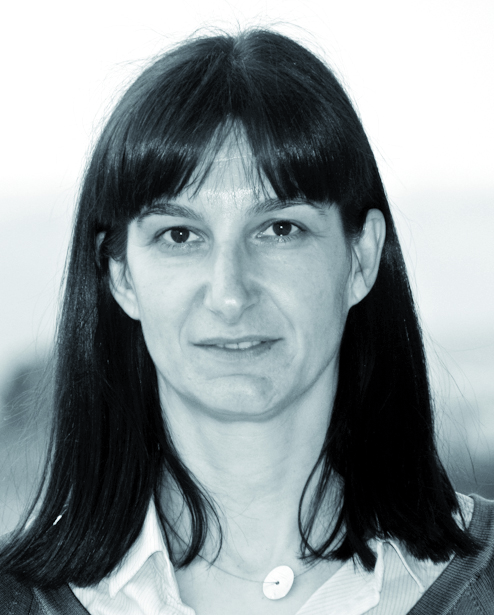 Prof. Montserrat Diéguez studied chemistry at the Rovira i Virgili University (URV) in Tarragona (Spain), where she received her Ph.D. in 1997. After she moved to the Yale University as postdoctoral fellow with Prof. R.H. Crabtree (USA). She returned to Tarragona and becoming part of the permanent staff of the URV in 2002. In 2011 she was promoted to full Professor in Inorganic Chemistry at the URV. She has been involved in more than 40 research projects in the field of organometallic chemistry, steroselective synthesis, asymmetric catalysis and metalloenzymes. She is author of more than 130 articles in SCI indexed Journals, book chapters and of several contributions to Conferences. She obtained the Distinction from the Generalitat de Catalunya for the promotion of University Research in 2004 and the Grant for Research Intensification from URV in 2008. She has received an ICREA Academia in 2009 and 2015 from the Catalan Institution for Research and Advanced Studies.

My main research interests are focused on the sustainable design, synthesis and screening of highly active and selective chiral catalysts for reactions of interest in the biological, pharmaceutical and organic nanotechnological industry. Her areas of interest include organometallic chemistry, steroselective synthesis and asymmetric catalysis using combinatorial and biotechnological approaches.