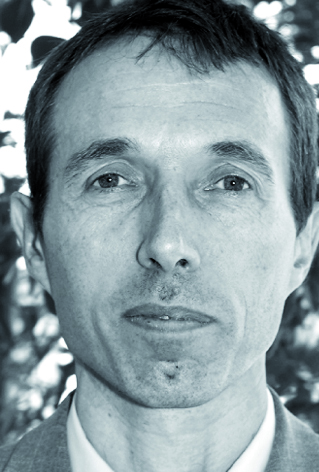 His research interests are in data privacy, data security and cryptographic protocols. His work revolves around conciliating security, transparency, functionality and privacy in the information society. He is a reference expert in data anonymization, which a current focus on anonymization of big data. He has created and promotes the concept of co-utility, which can be phrased as designing protocols so that mutual help is the best rational option in peer-to-peer interactions. He currently coordinates the H2020 project “CLARUS” on cloud privacy and the “CO-UTILITY” project funded by Templeton World Charity Foundation. He has coordinated the CONSOLIDER “ARES” team on security and privacy, the FP5 project “CO-ORTHOGONAL” and several Spanish funded and U.S. funded research projects.