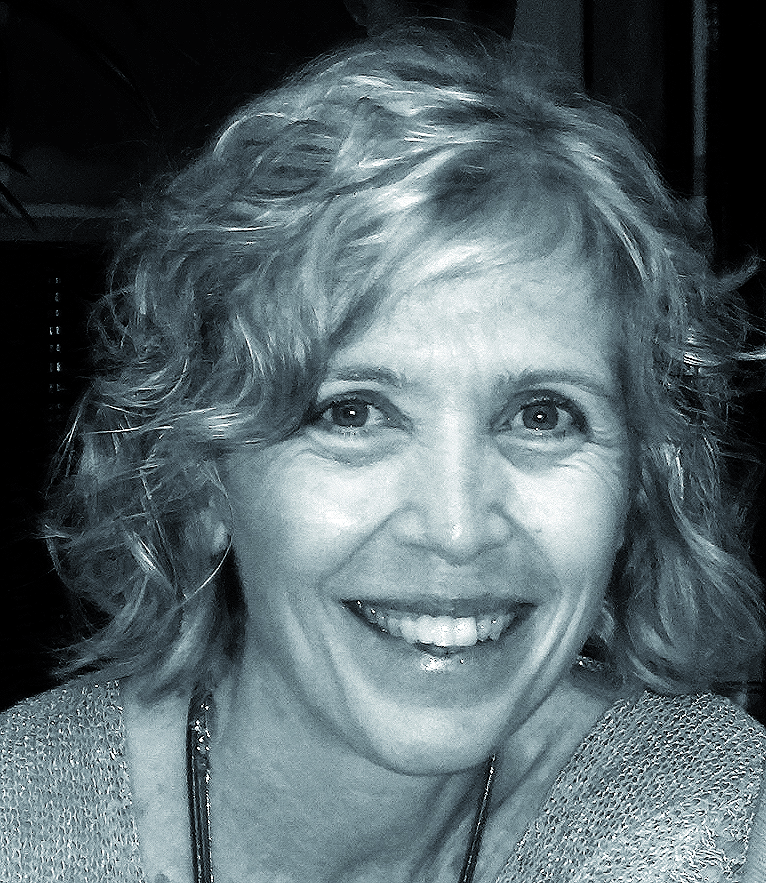 Mireia Duñach is Full Professor at the Universitat Autònoma de Barcelona (UAB) since 2006. After obtaining her PhD in Biochemistry at the UAB in 1986, she moved for a first a postdoctoral stay at the Commissariat à l’Energie Atomique (Paris). Later in 1989 she did a second post-doc in a collaborative project between Boston University and Massachusetts Institute of Technology. Back in Barcelona in 1991, she strarted her own research group at the Department of Biochemistry and Molecular Biology of the UAB, where she has worked since then. She teaches Biophysics to Medicine and Biomedical Sciences pregraduate students. The research in her group has been focused towards the regulation of cellular contacts in epithelial cells and the involvement of adhesion proteins in gene expression. She has published more than 60 research articles in peer-reviewed international journals, and has been member of several scientific advisory committees at different institutions.

The current research of the group is oriented towards the study of the signaling pathways triggered by extracellular Wnt factors, both canonical and non-canonical, activating signaling cascades involved in epithelial tumorigenesis. Canonical Wnt signals require the action of two proteins associated with E-cadherin at cel·lular contacts, β-catenin and p120-catenin. Although both, canonical and non-canonical pathways, share some common elements they differ in the final output. The group is investigating these common and divergent events and their involvement in pathological processes such as the invasion of epithelial cells.