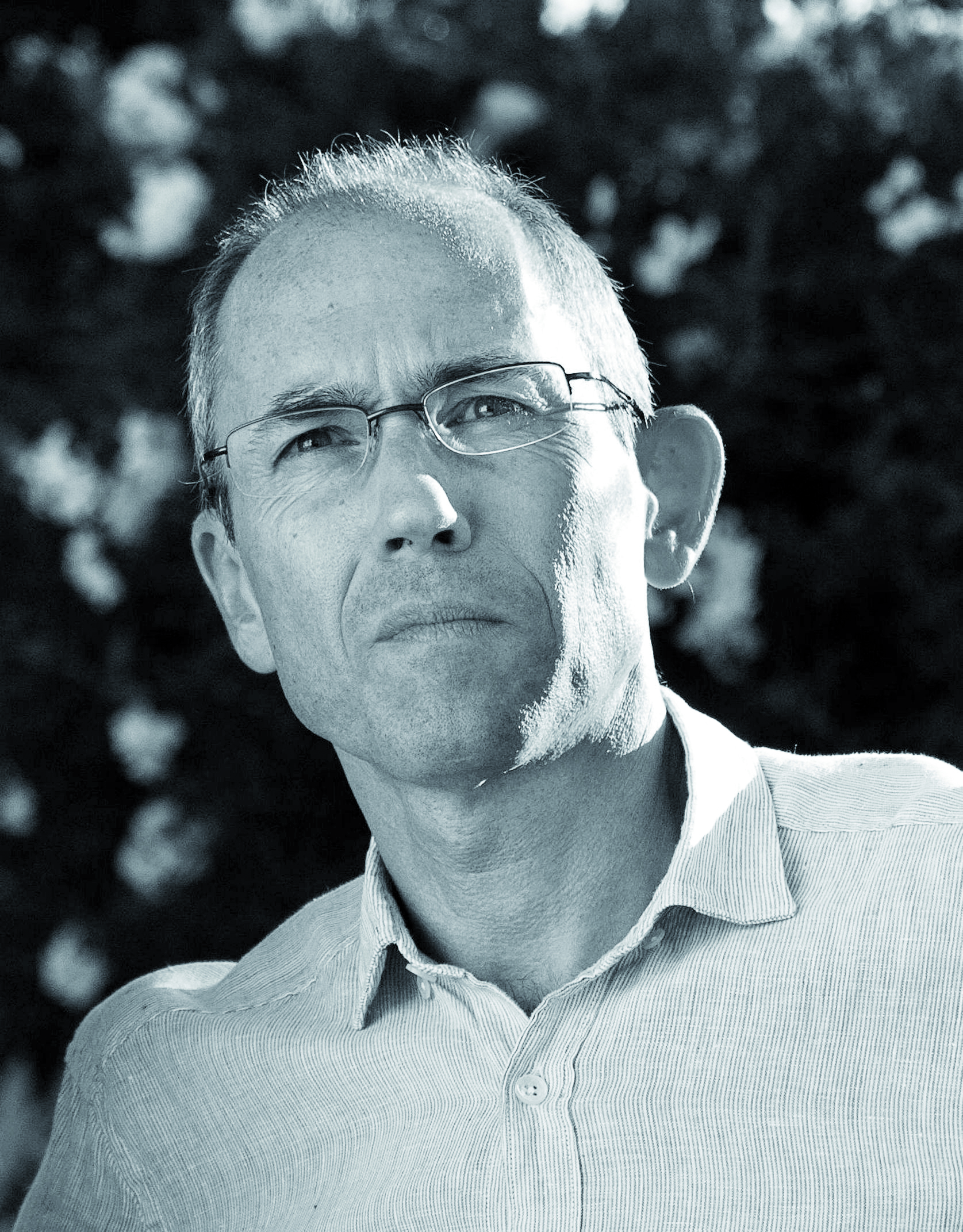 His research group, the Brainlab at UB is interested in understanding the mysteries of the mind by deciphering the mechanisms of brain function, including those of attention, auditory perception, musical processing, and emotion, and how these mechanisms are disrupted in disorders such as autism, dyslexia, schizophrenia or attention deficit disorder. The approach in Brainlab is based on the recording of the human electroencephalogram (EEG) to analyze event-related brain potentials and oscillatory activity. This approach is complemented with magnetoencephalography (MEG), functional magnetic resonance (fMRI) and genetic analysis. At present, the Brainlab research is driven by the idea that even deep structures within the brain, such as the auditory brainstem, play a critical role in auditory cognition, contributing to speech, music and rhythm perception.