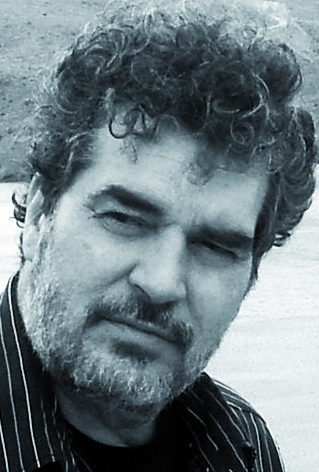 Alberto Fernández-Teruel obtained his PhD in Psychology (1989) at the Universitat Autònoma de Barcelona (UAB). He was researcher (1987,1991) and Invited Scientist (2016) at the University of Cagliari (Italy), visiting professor at the ETH-Zentrum (Switzerland, 1990, 1994) and Associate Professor at the Univ. of Santiago de Compostela (1996-1998). He is Associate Professor at the Department of Psychiatry & Forensic Medicine (UAB, 1998), where he leads the “Animal and human models of mental disorders” group (SGR). Thanks to having great supervisors and collaborators he has published over 130 peer-reviewed scientific papers, including top journals such as Nature Genetics, Nature Reviews Neuroscience, PNAS, Genome Research, etc.  Among others, he received the ‘Martí i Julià’ award (“Institut d’Estudis Catalans”, 1988), the “‘Ciutat de Barcelona’ Science Award-1992” and two SCRITC awards (1988,1990). He has coordinated research within FP6-FP7 European projects.

The research of our group has focussed on the neurobiology and neurogenetics of anxiety/fear/stress-related processes, impulsivity, addiction, schizophrenia and brain aging. We have contributed to develop novel and unique genetic tools for the high-resolution genetic mapping of complex neurobehavioural and biological (disease-related) traits. We have identified candidate quantitative trait genes for anxiety, for multiple sclerosis, for inmunological processes, and for several other biological and diesease-related complex traits.