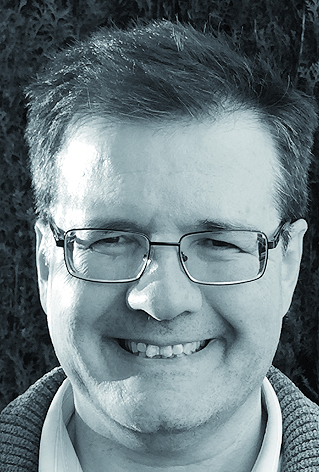 Joaquim Fort (1966) graduated in Physics in the Universitat de Barcelona (1989). Master in Cosmology in Tufts University (USA, 1991) with a Fulbright fellowship. Master in Physics (1993) and PhD in Physics (1997) in the Universitat Autònoma de Barcelona. Associate professor (since 1999) and full professor (since 2009) of Physics at the University of Girona. Author of over 100 research papers in scientific journals, including Proceedings of the Academy of Sciences of the U.S. (PNAS) and Physical Review Letters. He has directed large research projects on prehistorical simulation, funded by the European Commission and the Spanish Consolider program.

Although initially trained as a physicist, Fort has applied his background to the Humanities during the last two decades. His main contribution has been a new mathematical theory that computes the relative importance of the diffusion of populations and the diffusion of ideas in Europe (PNAS 2012). Previously he worked on a time-delayed theory of the Neolithic transition (since 1999), palaeolithic waves of advance (2004), cohabitation models (since 2007) and age-dependent effects (2010). His present research interests include cultural evolution (since 2011) and linguistic dynamics (since 2012). These works have been featured by the American Association for the Advancement of Science, the Society for American Archaeology, the American Physical Society, the UK Institute of Physics, etc.