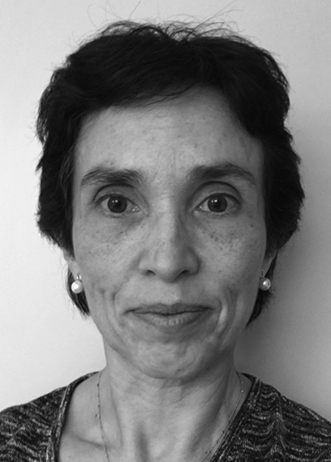 Elena Hidalgo graduated in Pharmacy at the Universitat de Barcelona, where she obtained her PhD at the Biochemistry Department in 1991. She performed two postdoctoral stages during eight years in the labs of Bruce Demple (Harvard School of Public Health, Boston) and Nic Jones (Imperial Cancer Research Fund, London), studying how cells respond to oxidative stress. She was recruited by Universitat Pompeu Fabra (Barcelona) in 2000, where she is now full professor. As a University member, she is both teaching and working on research as the co-director of the Oxidative Stress and Cell Cycle Group.

Oxidative stress constitutes the basis of physio-pathological situations such as neurodegenerative diseases and aging. However, reactive oxygen species such as hydrogen peroxide also exert signaling roles: they may activate antioxidant cascades, and endogenous increases of these species may even improve the overall fitness of the cell and trigger life span. Our lab uses the eukaryotic model system Schizosaccharomyces pombe to study the toxicity associated to oxygen-derived species, specifically protein oxidation and aggregation, and to describe the signaling processes controlled by oxidants.