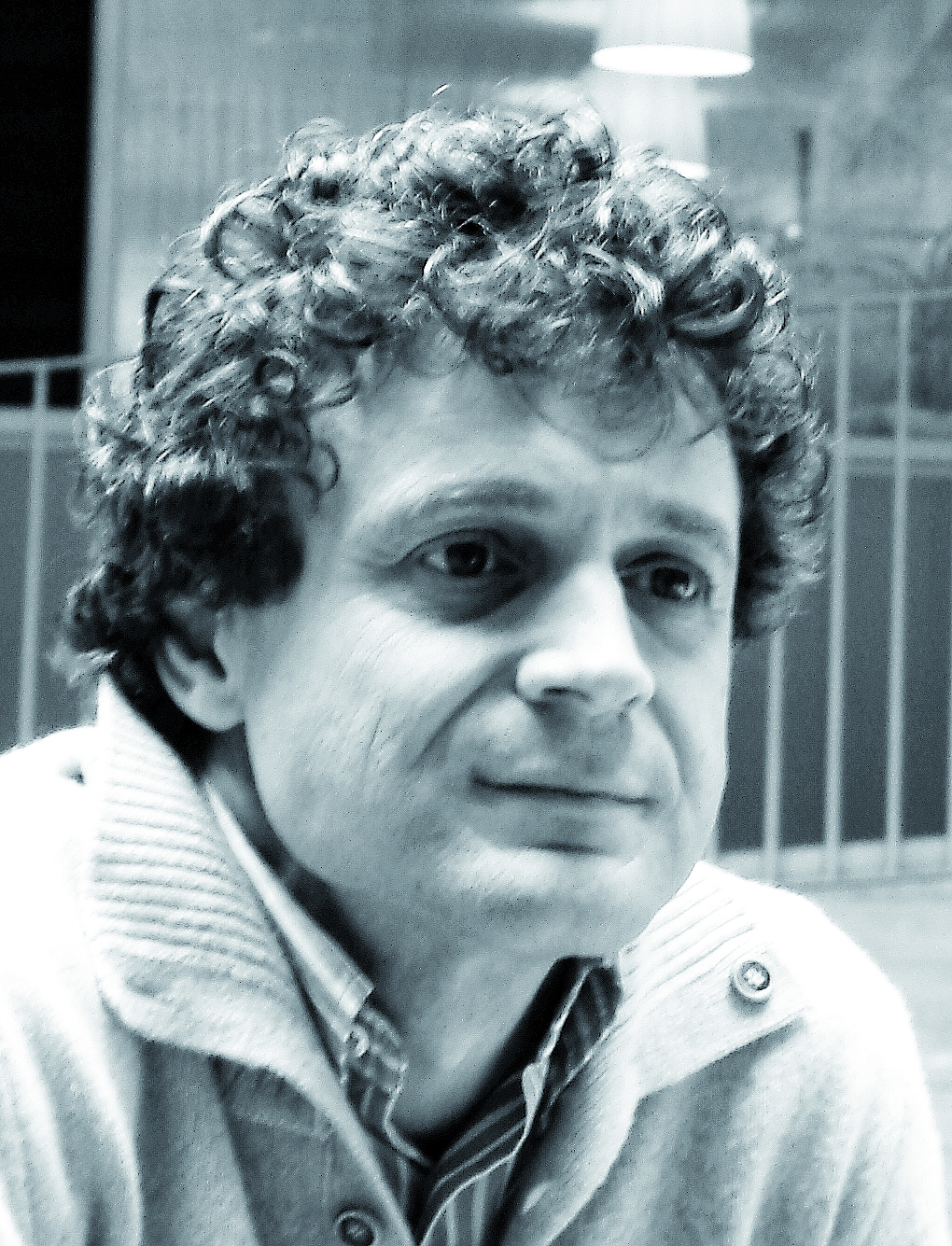 Rafael Maldonado received his Medical Degree (1985) from the University of Cadiz (Spain), where he also obtained a PhD in Neuropsychopharmacology (1988) on the study of morphine dependence. He obtained a PhD in Molecular Pharmacochemistry (1990) at the INSERM U266-University René Descartes Paris V (France) on the study of the endogenous opioid system. He was a postdoctoral fellow (1990-1991) at the Scripps Research Institute (La Jolla, USA), directed by Prof. George F. Koob, where he studied opioid and cocaine dependence. He returned to the laboratory of Molecular Pharmacochemistry (INSERM U266), directed by Prof. Bernard P. Roques in Paris, and he obtained a permanent position as Scientific Researcher (CR-1) in the INSERM (1992) and lead a team devoted to the study of the cannabinoid and opioid systems. In 2000 he obtained a permanent position as Professor of Pharmacology at the University Pompeu Fabra (Barcelona), where he is director of the Laboratory of Neuropharmacology.

Dr. Maldonado carried out research for eleven years in France and the USA and, since 2000, as Professor of Pharmacology at the University Pompeu Fabra (Barcelona, Spain), where he founded the Laboratory of Neuropharmacology, now with 38 people under his direction. His research is focused in the study of the neurochemical basis of drug dependence and related disorders, including affective, pain and eating disorders, aiming at the development of novel behavioural models. He has over 286 scientific articles in international journals (H-index 60) and has been Principal Investigator for 30 years of research grants funded by the main Spanish, European and USA agencies. He is also reviewer/member of the Editorial Board of several scientific journals, and has collaborated with public authorities and private companies in the research policy and pharmaceuticals development on novel treatments for drug abuse, metabolic disorders and pain. He is member of the French Academy of Pharmacy.