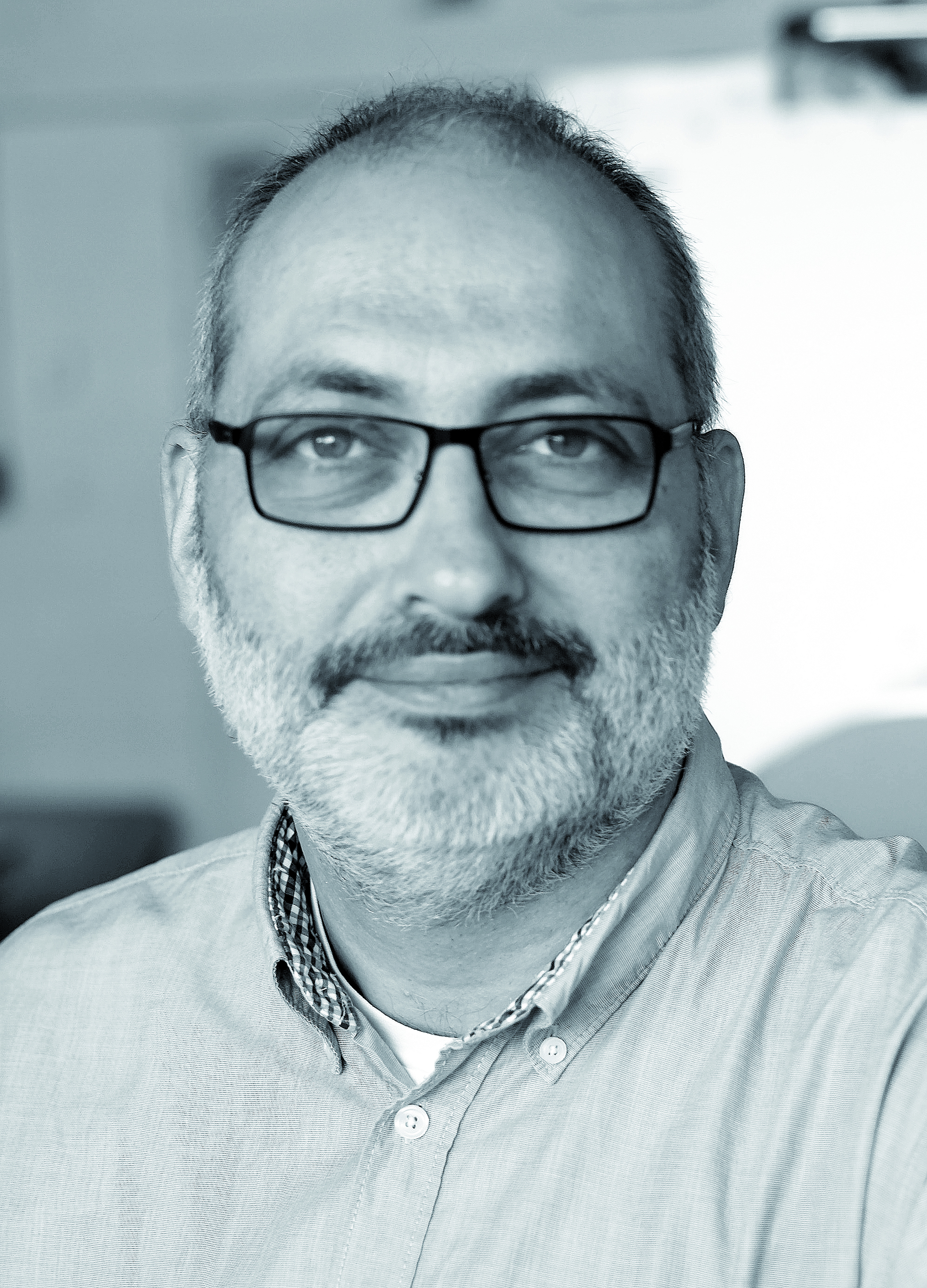 Lluís F. Marsal (Tarragona, 1968) is Full Professor at the Departament d’Enginyeria Electrònica of the Universitat Rovira I Virgili. He obtained his PhD degree in physics in 1997 from the Universitat Politècnica de Catalunya. Between 1998 and 1999, he was postdoctoral researcher at the University of Waterloo, Canada. He is a senior member of the IEEE and of the OSA. He is the chair of Spain Chapter of the IEEE Electron Devices Society (EDS) and a Distinguished Lecturer of the EDS-IEEE. In 2012, he received the URV’s RQR Award for quality in research and he is a recipient of the 2014 UniSA Distinguished Researcher Award from the University of South Australia. In 2017, he was made a distinguished professor by Universitat Rovira i Virgili. He has been visiting professor at several research institutions. He has authored more than 220 publications in international refereed journals and conferences, 2 books, 5 book chapters and holds two patents.

His current research interests mainly focus on technologies based on micro- and nanoporous silicon and nanoporous alumina for biomedical and green energy applications. The structural engineering of porous alumina and silicon and its surface and interface functionalization in the micro-nanoscale regime allow to development of ultrasensitive and selective optical biosensing platforms, novel engineered drug delivery systems and micro-nano-engineered cellular microenvironments for 3D cell cultures and tissue engineering. He is also interested in the fabrication, characterization, and modeling of organic and hybrid nanostructured materials to enhance light-matter interactions and electro-optical properties in photonic and optoelectronic devices such as photovoltaic solar cells, detectors, and sensors.