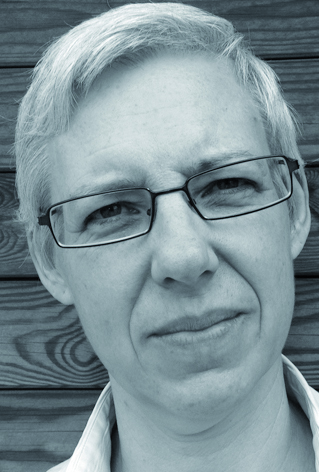 Louise McNally holds a B.A. in Modern Languages and Linguistics from the University of Delaware and a Ph.D. in Linguistics (1992) from the University of California, Santa Cruz. Taught at Indiana University, The Ohio State University and the University of California, San Diego before joining Universitat Pompeu Fabra in 1995. Professor of Linguistics in the Department of Translation and Language Sciences and a member of the Formal Linguistics Group (GLiF). Awarded the Distinció de la Generalitat per a la Recerca Universitària (2003). Electorate Nominating Committee member for the Linguistics Section of the American Association for the Advancement of Science (2016-2019). Associate editor of the journal ‘Semantics & Pragmatics’, co-editor of Springer’s Studies in Linguistics and Philosophy series and Semantics Editor for the Oxford Research Encyclopedia of Linguistics. Panel member (2011) and panel chair (2013-2017) for the European Research Council.

McNally is a specialist in semantic theory. The larger goal of her research is to understand how successful communication results from the interaction between the conventionalized contribution of words and phrases, on the one hand, and context and general inferential processes, on the other. Her current project is to bring together work from referential and conceptual approaches to meaning, traditions which have largely developed in isolation of each other, in a model that combines logically- and statistically-based meaning representations. She actively collaborates not only with other linguists but also with philosophers and researchers in computational semantics.