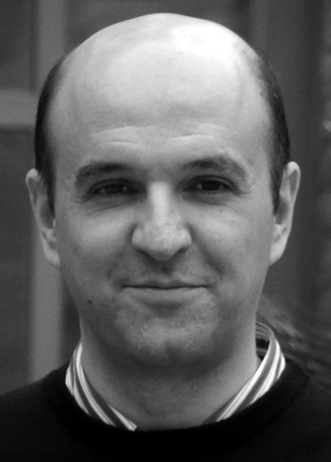 Dr Rubén Moreno-Bote is one of the leading scientists in population coding and neuronal dynamics approaches to brain functions. His theoretical and experimental work investigating the neural basis of decision making during ambiguous conditions.

In 2010, he obtained a Ramon y Cajal Award in Psychology to become a scientific independent leader at the Foundation Sant Joan de Deu, where in 2011 he became the head of the Theoretical and Cognitive Neuroscience group. Currently, Dr Moreno-Bote is a Serra Hunter Professor at the Center for Brain and Cognition (CBC) and the Dept. of Communication and Information Technologies in the University Pompeu Fabra in Barcelona.

The laboratory of Dr Moreno-Bote has very recently published in the two top journals of neuroscience, namely, Nature Neuroscience (2014) and Neuron (2016), in the topic of decoding large neuronal populations.

The brain consists of 100 billion neurons that work together within intricate networks. The coordination of these neuronal networks ultimately leads to our perception of the world, reasoning and consciousness. Despite great progress, our current understanding of the brain is still very primitive. For instance, it is not well understood how information is represented in sensory cortex, and how this information is read out to form decisions, arguably the most basic brain computations.