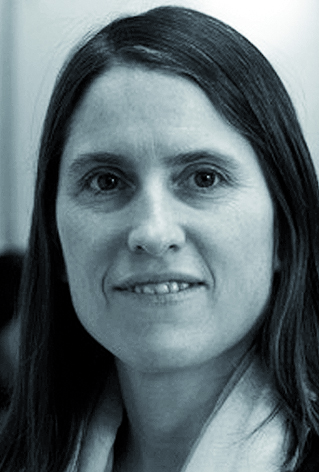 Rosina Moreno is Professor of Applied Economics at the University of Barcelona. She was a visiting professor at the Regional Research Institute at West Virginia University, the Bruton Center for Development Studies at the University of Texas at Dallas as well as at the research center CRENOS in Sardinia. Her teaching areas are Econometrics and her current research interests focus on the main determinants of economic growth at the regional level. The results of her research have been published in both national and international journals as well as books and book chapters in prestigious publishers. She has also participated in several projects funded by the R&D National Plan continuously since 1999 and in three European projects (a H2020 project, two Framework Programmes and an ESPON), in most cases as leader of a workpackage. She has given seminars in many Spanish and foreign universities as well as several Masters and PhD courses on the topic of Spatial Econometrics.

Rosina Moreno has developed her scientific career in the field of spatial economics and more specifically, regional economics. From an empirical perspective, she has essentially made contributions in the field of regional economic growth and development. Within this field, she has paid attention to the study of regional disparities in key economic variables (such as productivity and innovation) and the role played by public, human and technological capital, the latter being the main research line at present. She has also made contributions to the study of the inter-regional and external impact of these effects through the use of the techniques given by Spatial Econometrics. She has combined the evidence obtained through empirical exercises exploiting the information in the regional aggregate data with that obtained through microdata at the firm level.