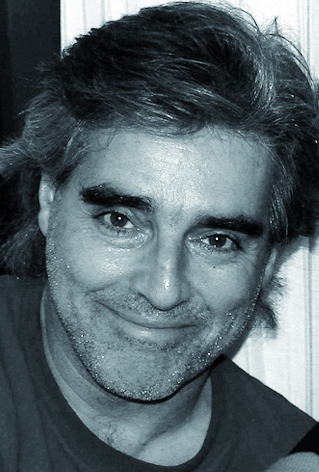 Luis A. Pérez-Jurado is Full Professor of Genetics at the Pompeu Fabra University (UPF) where he is leading the Genetics Unit and directs the Masters Program in Genetic Counseling. He is also Coordinator of Training at the Network Center for Biomedical Research on Rare diseases (CIBERER) and group leadre in the Neurosciences Program of the Hospital del Mar research Institute (IMIM). He graduated in Medicine and got a PhD in Human Genetics at the Universidad Autónoma de Madrid. He holds specialties in Family Practice (Granada), Pediatrics (Madrid), and Clinical and Molecular Genetics (Vanderbilt and Stanford Universities, USA). He has then been staff physician and investigator in Genetics at the Hospitals Niño Jesús and La Paz (Madrid), before moving to Barcelona where he also had appointments with the Hospitals Vall d’Hebron and del Mar. He is also co-founder of the spin-off company qGenomics, involved in the development of genomic tools for diagnosis of human diseases.

His lab has been mainly involved in the study of the molecular basis of several neurodevelopmental disorders, integrating clinical and molecular research with animal models in order to bridge genes with cognition and provide diagnostic tools and therapeutic strategies. He also studies genomic structural variation with a long-term goal to better understand the mechanisms and evolution of genome plasticity, both at the somatic and germ cell levels, and the implication of structural variants in human disease susceptibility and phenotypic differences. He is coordinator of several initiatives to implement personalized medicine and medical genomics into the clinical practice for rare diseases.