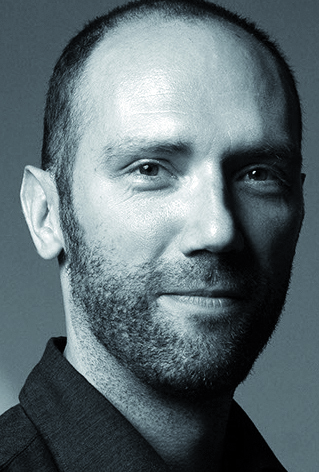 Born in Barcelona, Dr. Ponton is Associate Professor of Literary Theory and Comparative Literature at the Universitat Autònoma de Barcelona and co-director of Prolope research group. He has published books on XVth century Castile letter-writing and historiography, as well as scholarly editions of Cervantes’s “Quijote”, Lope de Vega’s plays, and Spanish short novels of XVIth and XVIIth centuries. Co-author of the most recent History of Spanish Literature, he has contributed to it with two volumes on literary and aesthetic ideas on XVIth and XVIIth centuries, and on XVIth century theater. He has also written scientific articles on literary history and textual criticism. Visiting professor and Visiting Scholar at Duke University, Venezia-Ca’Foscari, Paris IV-La Sorbonne, University of California Berkeley, and several Spanish universities. He is also a publisher of non-fiction and academic books.

The current field of research is the analysis of the circumstances of production of literary texts in early modern Europe: the materiality of their transmission, the conditions and paths of their making and consumption, and the intellectual framework that made them possible and available. The most extensive research is devoted to the Spanish theatrical heritage of the XVIth century, especially in two lines: the origins of this spectacle, the first commercial one of the modern period, always in a comparative perspective (with Italian, English and French national theatres on the scope), and the study and edition of Lope de Vega’s early plays. Other related areas of current interest are rethoric, history of literary ideas and concepts, cultural studies of the early modern era, and textual criticism.