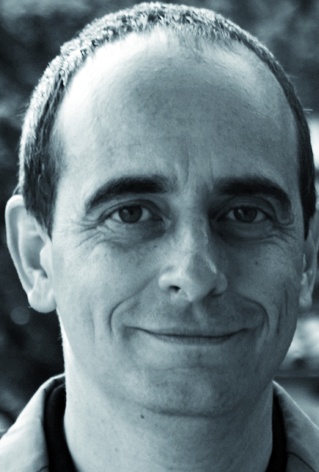 Francesc Posas is Full Professor at the Universitat Pompeu Fabra (UPF). After obtaining his doctorate in Biochemistry and Molecular Biology at the Universitat Autònoma de Barcelona (1995), he made his postdoctoral stay at Harvard University (Boston, USA). From 1999 leads the Cell Signaling Research Group. From 2007 to 2013 was Chair of the Department of Experimental and Health Sciences, from 2013 Vice-rector for Science Policy, from 2016 Vice-rector for Science Policy and Faculty Affairs and recently named Commissioner for the UPF's scientific strategy. He received the award to Young Investigators from the Catalan Government (2001), EMBO Young Investigator Program (2000), EURYI to young investigators from the EU (ESF) (2004), EMBO member (2006), granted with an ICREA Academia (2009 and 2013) and the “Carmen and Severo Ochoa” for Research in Molecular Biology (2011). He is recipient, together with Dr. Ricard Solé (UPF), of an ERC Advanced Grant (2012).

The main focus of the group is to understand how cells detect and respond to environmental changes. We have focused our studies on the characterization of the osmo-stress signal transduction pathways, especially those controlled by MAP kinases of the Hog1/p38 family. Using S. cerevisiae budding yeast, as a model organism, as well as higher eukaryotic cells, we study the molecular mechanisms required to respond to changes in the extracellular environment and also which are the adaptive responses required for cell survival. We also analyze the basic signaling properties of the HOG pathway and how to alter it, based on quantitative data collection, mathematical modeling and mutational analyses. In addition, we have demonstrated that cellular communication using complex engineered networks can be implemented to perform in vivo cellular computation. We explore the limits of such computation as well as the implementation of computation to relevant industrial and health problems.