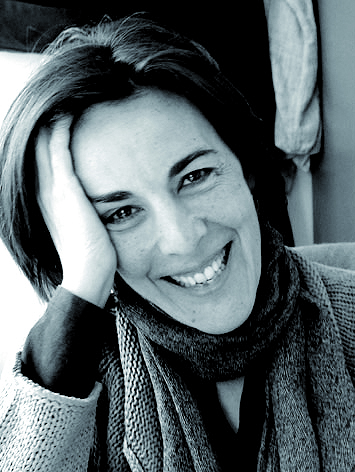 I am an Associate Professor at the Universitat Pompeu Fabra. After getting my PhD in Biology from the Universitat de Barcelona in 1991, I went for a postdoctoral stay to the Dana Farber Cancer Institute at Harvard Medical School (Boston) where I worked in cell adhesion receptors. Looking for a more holistic view of science, in late 1995 I moved to the École Normale Supérieure in Paris to study the embryonic development of the Central Nervous System (CNS). I spent several years in Paris, first as a postdoctoral fellow in the ENS (1995-99), and then with an independent position at the Université Pierre et Marie Curie (1999-2010). In 2002, I joined the Department of Experimental and Health Sciences at the Universitat Pompeu Fabra, where I have been Academic Secretary (2007-10) and Vice-Chair (2010-13). Since 2015, I am the Rector’s Delegate for Research. My group works in questions related to embryonic tissue segmentation and cell fate acquisition in the CNS.

A central problem in developmental neurobiology is to understand how multiple cell types are generated and maintained in highly organized spatial patterns. The Central Nervous System is initially subdivided into regions with distinct identity that underlies the generation of a specific set of cell types, each of which must arise at the right time and place and in the correct proportions for normal development and function. We focus our studies on the embryonic development of the hindbrain, as a model to study how cellular compartments operate during brain development, and how the neurogenic capacity is allocated. Our interest is to unveil when and how brain progenitors commit to a given fate and how they behave once committed. Therefore we tackle this studying how and when cell fate is established and how the different cell lineages are generated within the brain. We combine high-resolution imaging with genetics, using the zebrafish embryo as a model system.