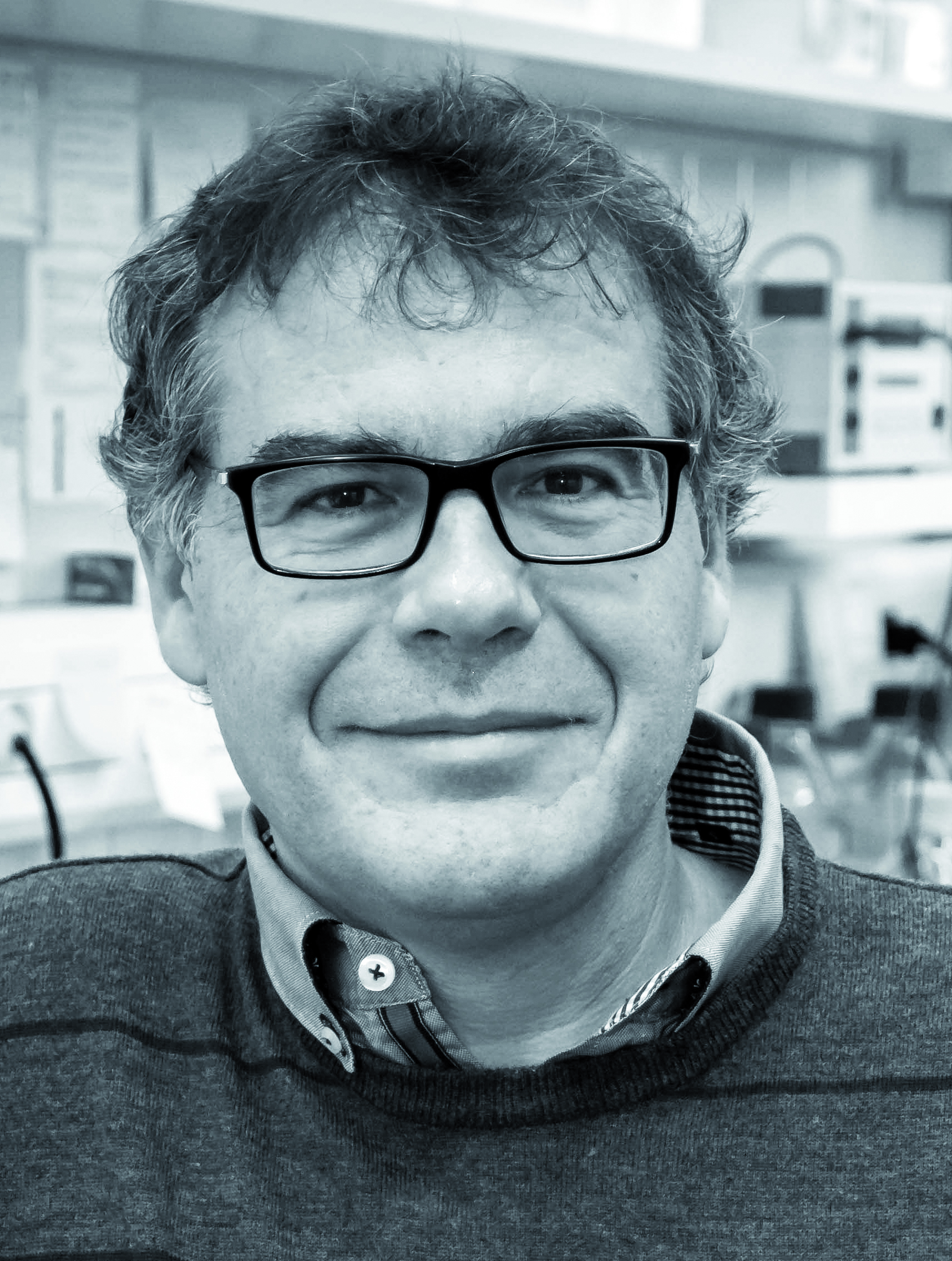 In 1997 Dr. Ritort was appointed Associate Prof. of Physics at the Universitat de Barcelona (UB) becoming Full Professor in 2007 in the area of Condensed Matter Physics. He is PI of the Small Biosystems Lab developing research and teaching at the Department of Fundamental Physics. Since 2014 he serves as chairman of the Division of Life Sciences in Physics of the European Physical Society. He started his research in the area of spin glasses under the direction of Prof. G. Parisi at the Univ. of Rome in Italy in the nineties. Since 1995 until 2005 he worked as posdoct and visiting professor in Madrid, Amsterdam and Berkeley. In 2005 he created the Small Biosystems Lab at UB with the goal to investigate nonequilibrium fluctuations in molecular systems using single molecule experiments in biophysics. His group is recognized worldwide as leader in applying the finest methods to extract accurate quantitative information about thermodynamics and kinetics of molecular interactions.

Dr. Ritort’s scientific research is highly multidisciplinary at the frontiers of physics, chemistry and biology. He has focused his efforts in the area of statistical physics particularly in the study of disordered systems and non-equilibrium dynamics. Over the past years he has invested a lot of effort in setting an experimental lab to develop groundbreaking research in the field of molecular biophysics as a way to explore the fundamental principles underlying the fascinating complexity of biological matter where energy and information are inextricably linked. The traditional view in biophysics is that physics can be useful to understand biology. He also sustains the contrary and believes that biology can be extremely useful to physics. Technological progress going hand by hand with the development of creative biological assays may one day clarify the energy-information dilemma opening new routes in scientific thinking unveiling to us the physical principle sustaining life.