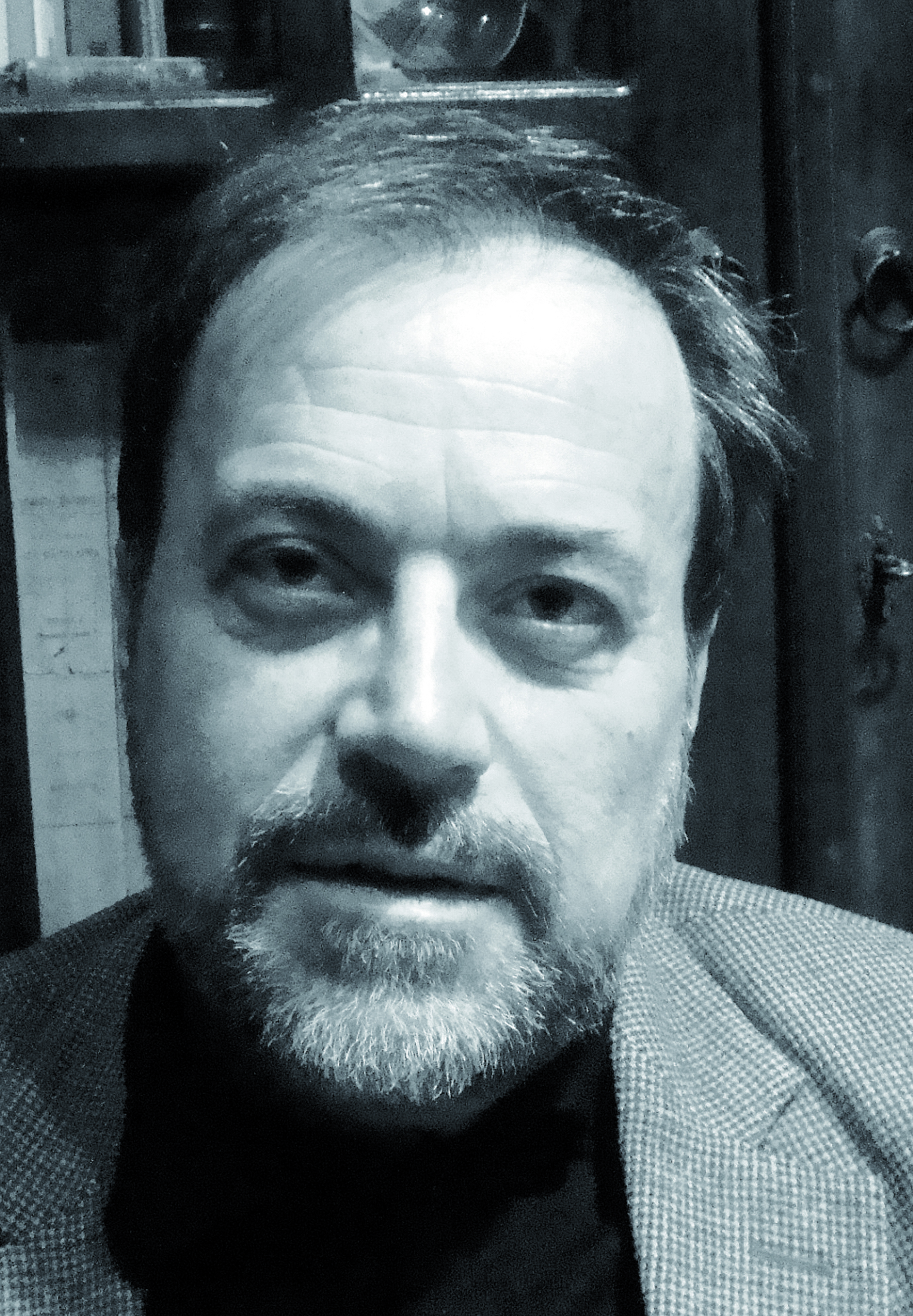 He is Professor of Medieval History at the University of Lleida, Doctor Honoris Causa of the Universidad Nacional de Cuyo, and he has been visiting professor in universities such as Paris-I, Poitiers, ENS-Lyon, UNAM, Yale, Cambridge, Tokyo.He is member of different research centre boards in Spain, France, UK, USA, Portugal and Brazil, academies of History in Spain, France, Greece and USA, and 61 boards of scientific journals and series. He has held charges in agencies in Spain and Romania and directed the Institute for Research into Identities and Society. As a leader of the higher rated research group in Medieval History in Catalonia he has organized more than one hundred scientific meetings, and led different international research projects. He has published more than 400 research works: El territori de la Catalunya medieval, La feudalización de la sociedad Catalana, Fin del Mundo y Nuevo Mundo or Percepció i identificació dels catalans.

He studies the processes of social cohesion and governance focusing on the Late Middle Ages and its legacy: the creation of social identity, the construction and maintenance of a memory and the function of ideology. There are studied the values with which the members of the society articulated their conviviality better, according to such aspects as the socio-economic context, territory, religion, view of otherness and political articulation, paying attention to the representativeness and discourses of power. Three lines are combined: a) the items that gave cohesion to medieval society, attending the reasons for the minorities' exclusion as well as the creation of an European model of society that passed down to following centuries; b) the analyses of the territory reflecting a social space; c) the medieval legacy in cultural, religious and social practices on the Mediterranean space.