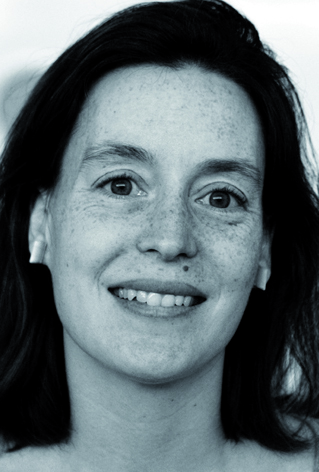 Marta Sales-Pardo (Barcelona, 1976) graduated in Physics at Universitat de Barcelona in 1998, and obtained a PhD in Physics from Universitat de Barcelona in 2002. She then moved to Northwestern University, where she first worked as a postdoctoral fellow and, later, as a Fulbright Scholar. In 2008, she became a Research Assistant Professor at the Northwestern University Clinical and Translational Science Institute with joint appointments in the Department of Chemical and Biological Engineering and the Northwestern Institute on Complex Systems. In 2009, she accepted her current posistion as an Associate Professor in the Departament d’Engineyria Química at Universitat Rovira i Virgili. In 2012 she received an ICREA Academia for the excellence in her research.

I am interested in developing quantitative methods to model and understand real data about complex systems. In particular, I approach the problem of summarizing large quantities of data into usable knowledge by using a complex networks approach drawing upon techniques from statistical mechanics, statistics and Bayesian inference. I am also interested in applying our methods to specific complex systems including biological and social systems with the aim of developing predictive models for the future behavior of these systems.