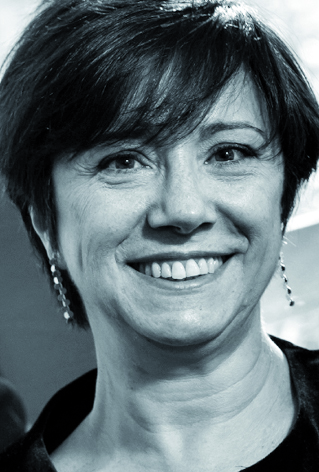 Núria Sebastián received her PhD in Experimental Psychology from the University of Barcelona in 1986. After Post-doctoral training at the Max Plank Institute and the CNRS in Paris, she was appointed Associate Professor of the Faculty of Psychology, University of Barcelona, in 1988, and then was promoted to Full Professor in 2002. In 2009, she moved to the Universitat Pompeu Fabra (UPF). She was a Visiting Scholar at several research centers including the IRCS at the University of Pennsylvania, the ICN at University College (London) and the University of Chicago. She was coordinator of the Consolider-Ingenio 2010 research consortium (BRAINGLOT). She is PI of a European Research Council (ERC) Advanced grant (UNDER CONTROL). From Jan. 2014 Dec. 2016 she was Vice-President of the ERC. She leads the SAP Research Group (Speech Acquisition and Processing) at UPF’s Center for Brain and Cognition. She has authored over 90 publications in international journals.

Her research focuses on the study of learning and language processing with a special emphasis on bilingual populations. Research in her laboratory extends from infants to adults with methodologies that are based on behavioural as well as physiological and brain imaging responses.