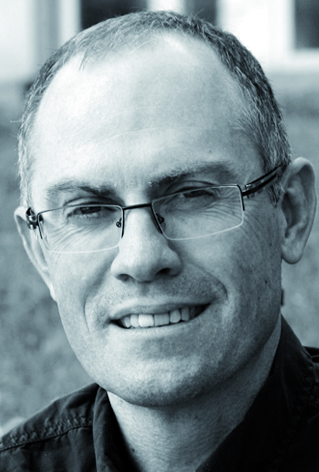 Miquel Solà (1964) obtained his PhD at the UAB in 1991 with academic honours. His doctoral research under the supervision of Profs. Bertran and Lledós was awarded with the Saint Albert Prize. After several months in a consultant private company, in 1993 he moved to the University of Girona (UdG) as assistant researcher. In 1994 he did postdoctoral research in Amsterdam with Prof. Baerends and in 1995 in Calgary with Prof. Ziegler. He was appointed assistant professor of the UdG in 1997. In 2001, he got the Distinction for the Promotion of University Research (young scientist category). Since 2003, he holds a permanent position as full professor in the UdG. He received  ICREA Academia Awards in 2009 and 2014. In 2013 he got the Physical Chemistry prize awarded by the Spanish Royal Society of Chemistry. He is coauthor of about 330 scientific papers and he has supervised 15 doctoral Theses. He serves in the Editorial Board of Front. Chem., Theor. Chem. Acc., and Sci. Rep.

He works in the field of theoretical and computational chemistry. In the last years, his research interests have been mainly focused on four research lines: i) the study of molecular aromaticity, and particularly the development of new indicators of aromaticity and the examination of new forms of aromaticity such as three-dimensional aromaticity, excited state aromaticity, metalloaromaticity, and multiple aromaticity; ii) the analysis of the nature of the chemical bond using energy decomposition analysis and different electron delocalization measures like multicenter electron delocalization indices or the electron localization function; iii) the investigation of organic and organometallic reaction mechanisms with special emphasis on the reactivity of fullerenes and endohedral metallofullerenes, and iv) the critical assessment of reactivity principles derived in the framework of the conceptual density functional theory.