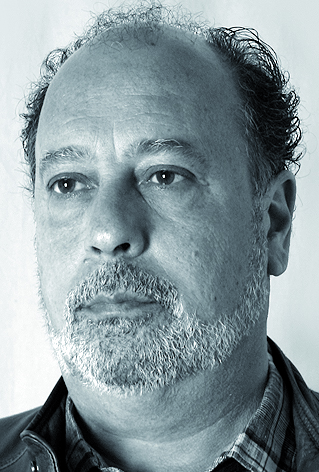 Eduardo Soriano (ES) received his PhD in Developmental Neurobiology from the University of Barcelona in 1986 (Supervisor, Alfonso Fairén). After post-doctoral training at the Universities of Lausanne, Frankfurt and Freiburg (Profs. Hendrik van der Loos and Michael Frotscher), he was appointed Associate Professor at the Institute of Cell Biology (University of Barcelona) in 1989, where he was promoted to Full Professor in 1995. He has been a Visiting Professor at the University of Fribourg (Michael Frotscher), the INSERM U-106 (Constantino Sotelo, Paris), and Bristol-Myers Squibb Pharma (Mariano Barbacid, Princeton-USA). He has been honored with national awards, including the “Rey Jaime I Research Award” (2000) and The “Francisco Cobos Biomedical Research Award” (2001). He has been Chairman of the National Biomedicine Granting Program (ANEP) 2008-2010, member and Vice-Chair (2009) of the LS5 Panel (2009, 2011, 2015 and 2017) at the ERC and Elected Member of the RACAB.

The main goal of the laboratory is to understand how key developmental genes play a fundamental role in neuronal plasticity in the adult brain, which is crucial for complex neural functions (eg., learning and memory). The rationale is that adult plasticity (adult neurogenesis and synaptic plasticity) is reminiscent of developmental processes. Because dysregulation of adult neurogenesis and synaptic plasticity are implicated in neurological, neurodegenerative and psychiatric disorders, we aim also to understand how these genes contribute to the pathology of these diseases and whether modelling developmental genes in the adult brain ameliorate these neural disorders. Reelin is an extracellular protein that is critical for neural migration and synaptogenesis. To unravel the function of this developmental gene in the adult forebrain, we have generated conditional transgenic mice that overexpress Reelin and conditional (floxed) reelin KO mice.