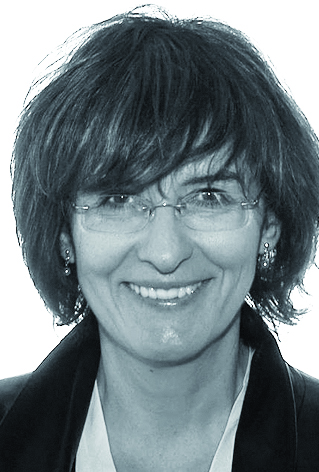 M. J. Vega is Professor of Literary Theory and Comparative Literature at the Universidad Autónoma de Barcelona and founder and director of the Seminario de Poética del Renacimiento. She has worked mainly on poetics and comparative literature in Early Modern Europe (XVI-XVIIc). Her approach is intended to be interdisciplinary, drawing on a range of subjects related to literary studies, such as cultural history, theology and politics. She has received the Excellence of Research Award of the Generalitat de Catalunya (Distinció, as Junior Researcher), the ICREA Acadèmia Research Grant (first call), the Mercator Gastprofessur of the Deutsche Forschungsgemeinshaft, and the Alexander von Humboldt Research Award. In the last five years, she has been guest professor at several higher research centres in France, Portugal, Belgium and Germany and has developed international research projects at the UAB and at the University of Münster (RFA).

In the last years, M. J. Vega has opened a line of research devoted to the theory of censorship and to the analysis of the ideological principles that governed the control and surveillance of books during the Counter-Reformation. Her project for 2015-2019 proposes to study the formation and development of the expurgatory policy of the Spanish monarchy (Spain, Portugal, South Italy and the Low Countries) in the 16th and 17th centuries; to analyse its ideological principles and intellectual impact; and to carry out comparative case studies that will achieve a new perspective of its relevance for European cultural history.