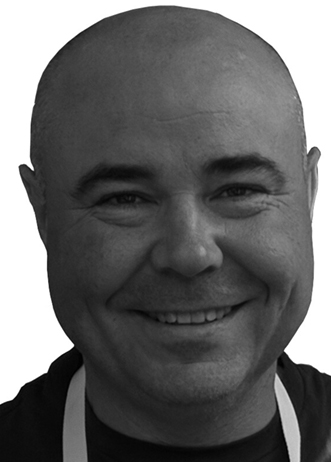 He received the M.Sc. degree in Physics from Universidad Complutense de Madrid (UCM) in 1993, the MBA from UPM in 2001, and the PhD degree with honors from Universitat Politecnica de Catalunya (UPC) in 2009. In 1989 he joined Telefonica of Spain and was involved on the specifications and first office application of Telefonica’s SDH transport network. In 2004 he joined UPC, where currently he is an associate professor at the Department of Computers Architecture (DAC). He has co-authored more than 150 papers in peer-reviewed International Journals and Conferences and co-authored two books. He is serving as an Associate Editor of the IEEE/OSA Journal of Optical Communications and Networking (JOCN) and in the TPC of several international conferences as well as reviewer of international journals. He has participated in various IST FP-6, FP-7, and H2020 European research projects such as NOBEL 2, e-Photon/ONe+, DICONET, BONE, STRONGEST, IDEALIST, GÉANT, and METRO-HAUL.

My research has been focused on multilayer optical networks, specifically on Network planning and re-optimization. However, the development of new innovative services need also a cloud and core networks orchestration to cope with the increasing complexity of networks technologies and services; we call this as the Telecom Cloud. Here, we deal with large problems that need to be solved before a network is deployed or updated on-line while the network is in operation (to be deployed in Software Defined Networking (SDN) controllers). Furthermore, the exploitation of big data storage and analysis solutions is of paramount importance since they facilitate the exploitation of SDN programmability and flexibility while supporting self-configuration of network topology to variable workload demands during lifetime. As a result, I’m also doing research on big data analytics, including distributed architectures where algorithms run inside nodes, to bring cognition to the Telecom Cloud.