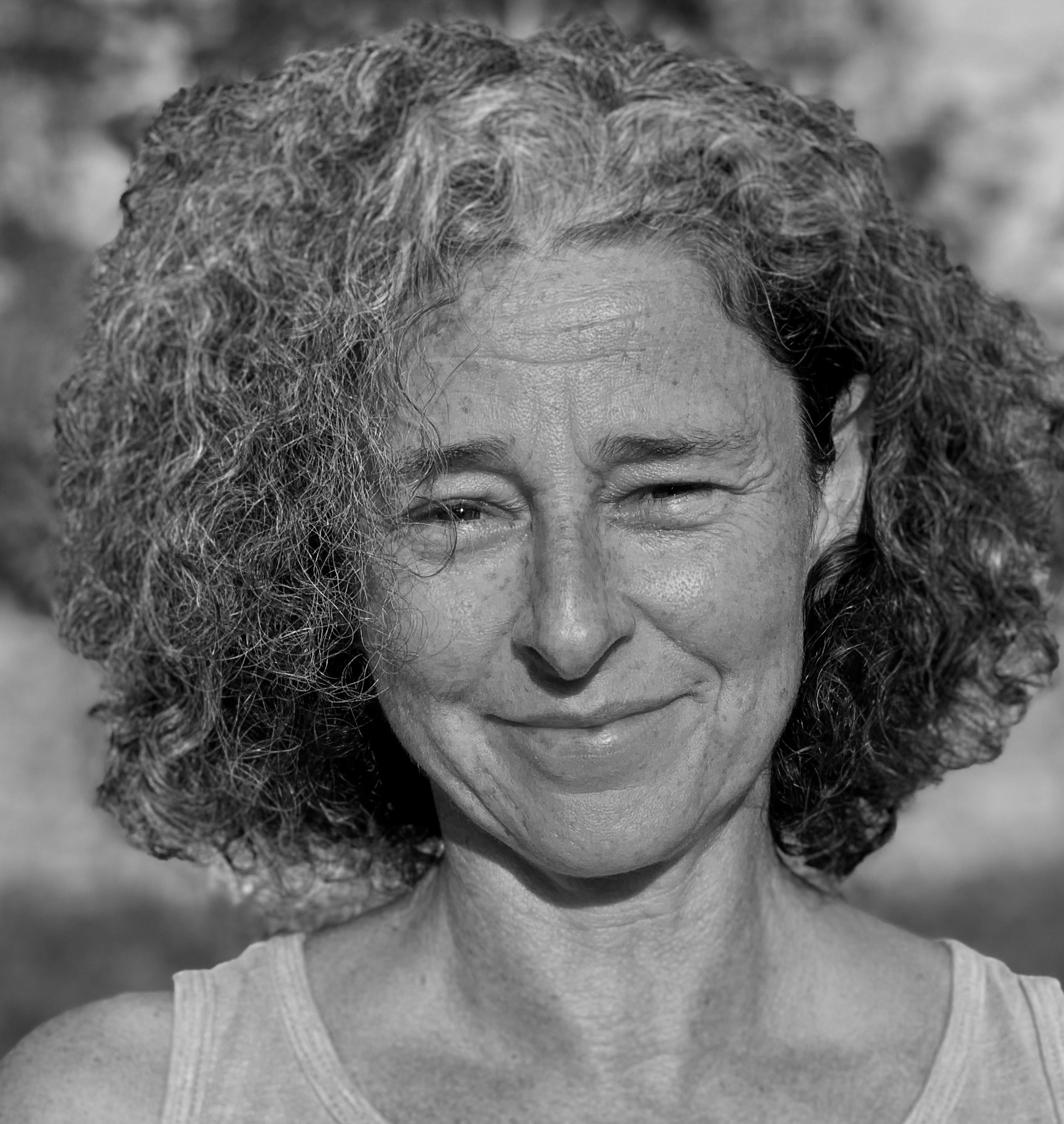 Eva Anduiza studied Political Science at Universidad Complutense de Madrid. She got a postgraduate diploma in Data Analysis and Collection at the University of Essex, and a Ph.D. (awarded the IX Stein Rokkan Prize in 2000) at the European University Institute. Before coming to Barcelona in 2003, she taught at the universities of Salamanca and Murcia. Since 2008 she is the principal investigator of the research group Democracy, Elections and Citizenship. She was awarded an Icrea Academia in 2015, and a fellowship at the Center for Advanced Study in the Behavioural Sciences at Stanford University in 2018. She is currently a full professor at the Department of Political Science and Public Law of the Autonomous University of Barcelona. She has authored or co-authored over 70 publications on different questions related to political attitudes and behavior, supervised 15 defended Ph.D. thesis, and mentored 12 post-doctoral students.

Anduiza's research examines citizensâEURTM political engagement in advanced democracies, including the causes and consequences of electoral turnout, vote choice, political protest, digital media, and political attitudes. She is also interested in survey and experimental methodology. Recently her research has focused on the attitudinal consequences of the economic crisis, with a special focus on understanding the triggers and implications of populist attitudes. Currently, she is exploring change in political attitudes using panel data covering over a decade of political turmoil in Spain. She is analyzing the consequences of party system change for individual behavior, observing how new parties generate political engagement and meaningful partisanship among supporters. She is also studying the interplay between attitudes towards gender equality, feminist protest mobilization, and vote choice, with a special emphasis on the individual dynamics of gender backlash.