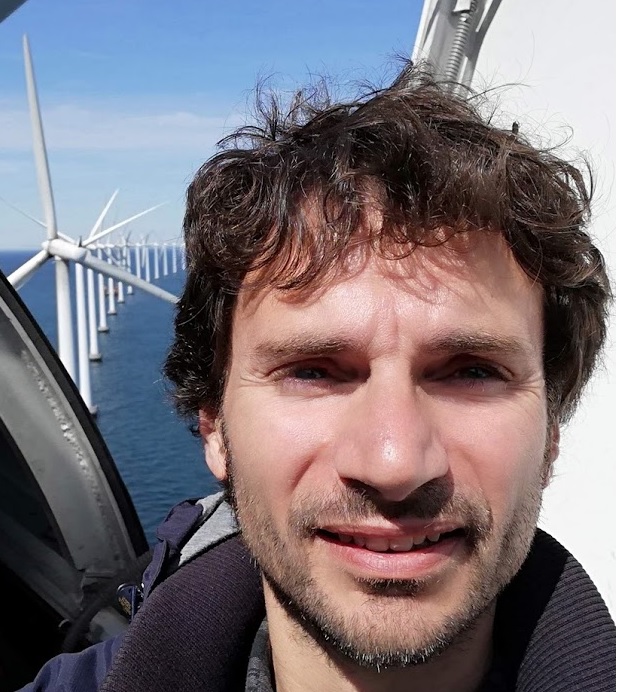 Professor Oriol Gomis-Bellmunt received the degree in industrial engineering from the School of Industrial Engineering of Barcelona (ETSEIB), Technical University of Catalonia (UPC), Barcelona, Spain, in 2001 and the doctoral degree in electrical engineering from the UPC in 2007. In 1999 he joined Engitrol where he worked as project engineer in the automation and control industry. In 2003 he developed part of his doctoral thesis in the DLR (German Aerospace center) in Braunschweig (Germany). Since 2004 he is with the Electrical Engineering Department of the UPC where he is Professor and participates in the CITCEA-UPC research group. He has been involved in numerous industrial and research projects related to grid integration of renewables and power systems.

The research we are doing is focused on understanding modern power systems dominated by power electronics converters, including renewables (mainly onshore and offshore wind and solar PV), HVDC, FACTS, energy storage, electrical vehicle and industrial loads. The activities we are developing are related to developing modeling approaches, control design tools and analysis methodologies to be able to analyze in a systematic way power systems dominated by converters. Power converters are programmable devices which cannot be significantly overloaded. This implies that they behave in a different way compared to traditional synchronous generators, and therefore exisitng approaches and tools which are used to analyze power systems have important limitations. Our work combines the detailed converter and the overall system analysis and has application to multiple fields, ranging from high voltage transmission networks to low voltage distribution systems.