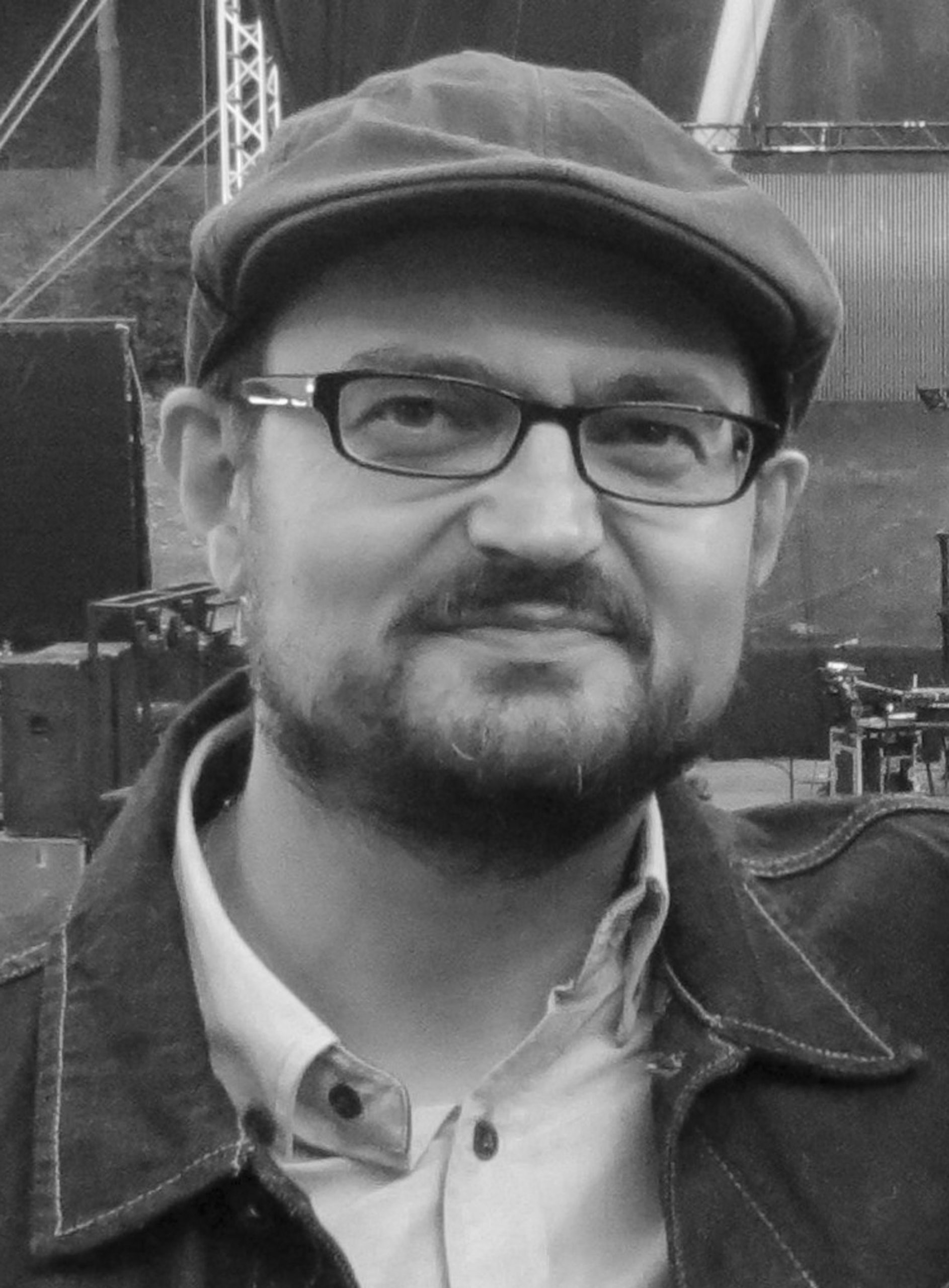 Antonio M. López Peña is an Associate Professor (Tenure) at the Computer Science Dpt. of the Universitat Autònoma de Barcelona (UAB), where he teaches since 1992, and where he received his Ph.D. degree in 2000. In 2003, Antonio founded the group on Assisted/Autonomous Driving at the Computer Vision Center (CVC) of the UAB, which is an SGR consolidated group with him as Principal Investigator. Antonio participated in the foundation of the CVC itself, where he has held different responsibilities.

Antonio has a long trajectory carrying research at the intersection of Computer Vision, Machine Learning, Simulation, and Autonomous Driving. He has been deeply involved in the creation of the SYNTHIA dataset and the CARLA open-source simulator. He has led numerous competitive and industry research projects for more than 20 years. CARLA has been awarded by the Fundació Catalana per a la Recerca i la Innovació with the Premi Nacional de Recerca al Partenariat Publicoprivat en R+I.

In the context of deep learning for perception-based autonomous driving, Antonio is focusing on several topics of high interest:

Publications can be seen in my Google Scholar.