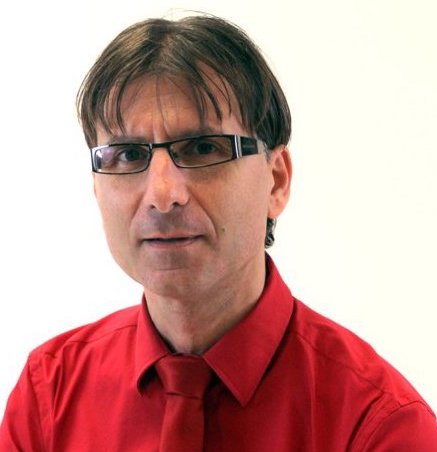 Prof. Lozano received the Master of Science and Ph.D. degrees from Stanford University in 1994 and 1998, respectively. From 1999 to 2008, he was with Bell Labs (Lucent Technologies, now Nokia) in Holmdel, NJ. Between 2005 and 2008 he was also an Adj. Associate Professor at Columbia University. Prof. Lozano is a Fellow of the IEEE, an editor for the IEEE ComSoc Technology News, an area editor for the IEEE Transactions on Wireless Communications, and a former editor for various other journals. He holds 16 patents and is the coauthor of the textbook âEURoeFoundations of MIMO CommunicationâEUR released by Cambridge University Press in 2019. His papers have received several awards, including the 2009 Stephen O. Rice prize, the 2016 Fred W. Ellersick prize, and the 2016 Communications Society & Information Theory Society joint award. He also received the ICREA Academia Award for 2011-2015, 2016-2020, 2021-2025, and an ERC Advanced Grant for 2016-2021. He was a 2017 Highly Cited Researcher.

My research focus is on wireless communications, precisely on the design and analysis of advanced techniques to increase bit rates, to reduce the consumption of resources (chiefly bandwidth and power), to minimize latency, and to contain complexity in wireless networks. Over the last several years, with the support of an Advanced Grant from the European Research Council, I have been exploring designs for cloud-based 6G wireless networks, to be deployed circa 2030.