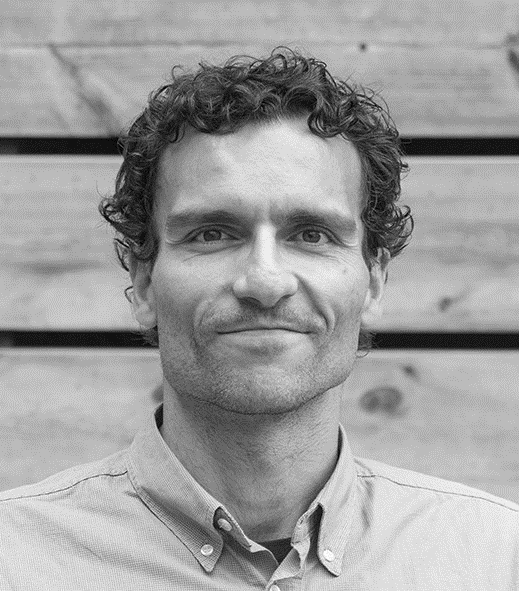 Dr. Albert Poater studied chemistry at the University of Girona (UdG), where he graduated in 2001. After experimental work with Prof. Antoni Llobet, the computational PhD thesis was defended in 2006, supervised by Profs. Miquel Duran and Miquel Solà, being focused on the Ru-compounds, and activation of O2 and CH/CC bonds.

In 2007 a postdoc started with Prof. Luigi Cavallo at the Università di Salerno deepened into the olefin metathesis. In 2010 he joined the ICRA as Ramón y Cajal, and 2 years later transferred to UdG, in parallel with stays at KAUST of Saudi Arabia (over 8 years abroad). Since 2019, he holds a permanent position as Serra Húnter Associate Professor in UdG, and serves as director of the Master MACMoM. He was awarded with the ICREA Academia Prize 2019.

My research interests have been focused on two main topics: understanding the mechanism involving mainly organometallic steps; and study of new tools that might rationalize or put in order by means of descriptors the catalytic performance.

The computational research has been carried out by DFT. The main topics where I have centered my efforts include olefin metathesis by Ru-based catalysts or gold chemistry to undertake organometallic reactions, and currently switching to green chemistry to remove and/or not generate CO2: either water oxidation catalysis or alcohol transformation to aldehydes with generation of H2 as energy source.

Although more than half of my computational projects tried to give insight to experimental issues, another precious part tries to make a step forward, in terms of prediction of reactivity, generating computational tools that are user friendly for experimentalists, like web servers to define sterics of ligands.