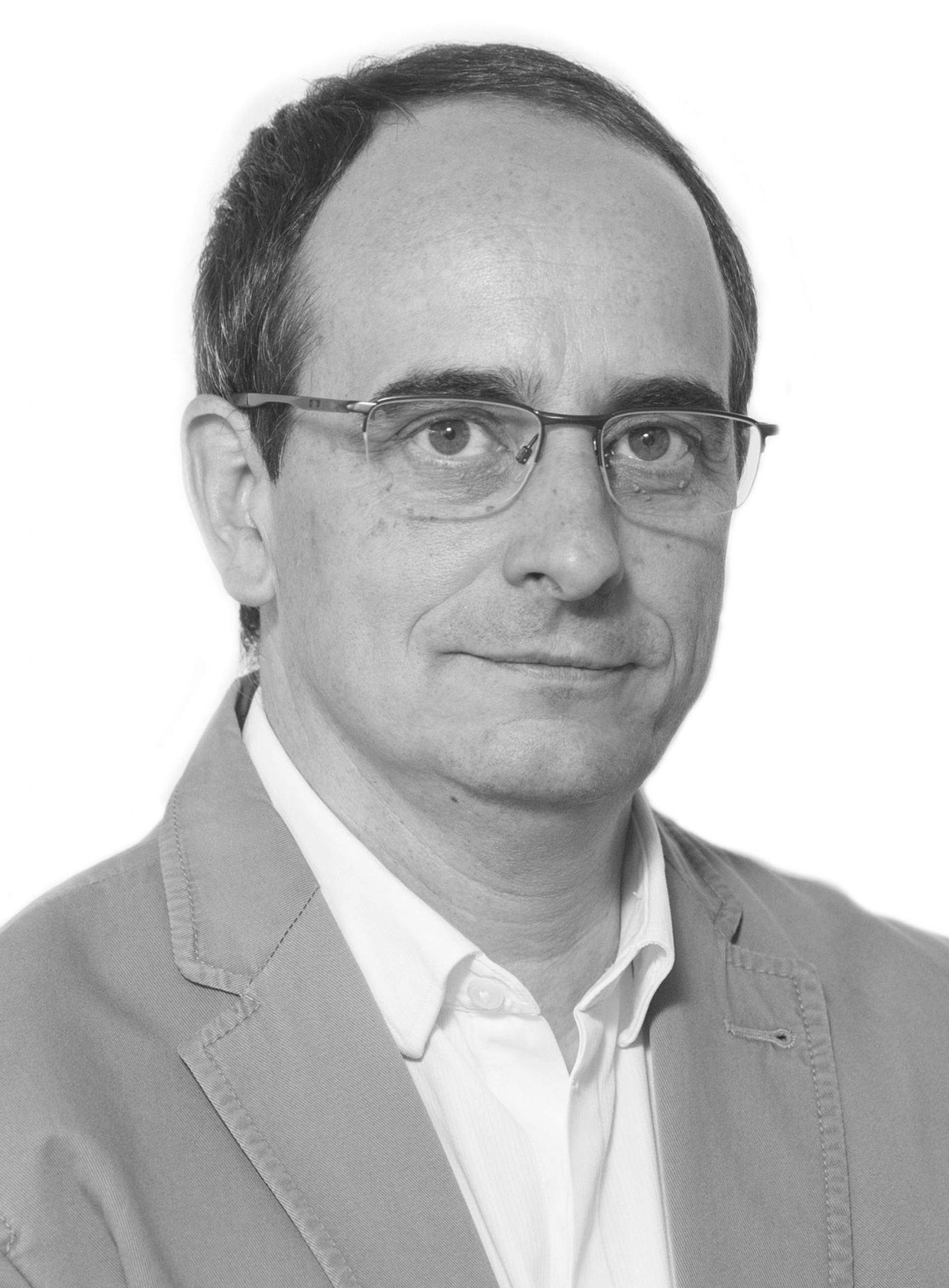 Francesc Posas is Full Professor at the Universitat Pompeu Fabra (UPF) and the Director of IRB Barcelona (Institute for Research in Biomedicine (2018-). After obtaining his doctorate in Biochemistry and Molecular Biology at the Universitat AutÃ²noma de Barcelona (1995), he made a postdoctoral stay at Harvard University (Boston, USA). From 1999 co-leads the Cell Signaling Research Group (https://www.irbbarcelona.org/en/research/cell-signaling). He was the chair of the Department of Health and Experimental Sciences at the UPF (2007-2013), Vice-rector for Science Policy at the UPF (2013-2017) and Commisioner for UPF scientific strategy (2017-2018). Dr. Posas received the award to Young Investigators from the Catalan Government (2001), EMBO Young Investigator Program (2000), EURYI to young investigators (ESF) (2004), EMBO member (2006), awarded with an ICREA Academia (2009-2014) and the âEURoeCarmen and Severo OchoaâEUR Award (2011). Recipient of an ERC Advanced Grant (2012).

His group aim to unravel how cells detect and respond to environmental changes, focussing on the characterisation of stress signal transduction pathways, especially those regulated by MAP kinases of the Hog1/p38 family, also known as the stress-activated MAP kinases (SAPKs). Proper adaptation to stress involves the modulation of several basic aspects of cell biology, among them the cell cycle and gene expression. Using S. cerevisiae budding yeast as a model organism, as well as higher eukaryotic cells, the group dissects the molecular mechanisms underlying cell response to changes in the extracellular environment and characterising the adaptive responses required for cell survival. Based on the knowledge of signal transduction and using synthetic biology, they also seek to modify cell behaviour to reprogram cell response to specific inputs/stimuli.