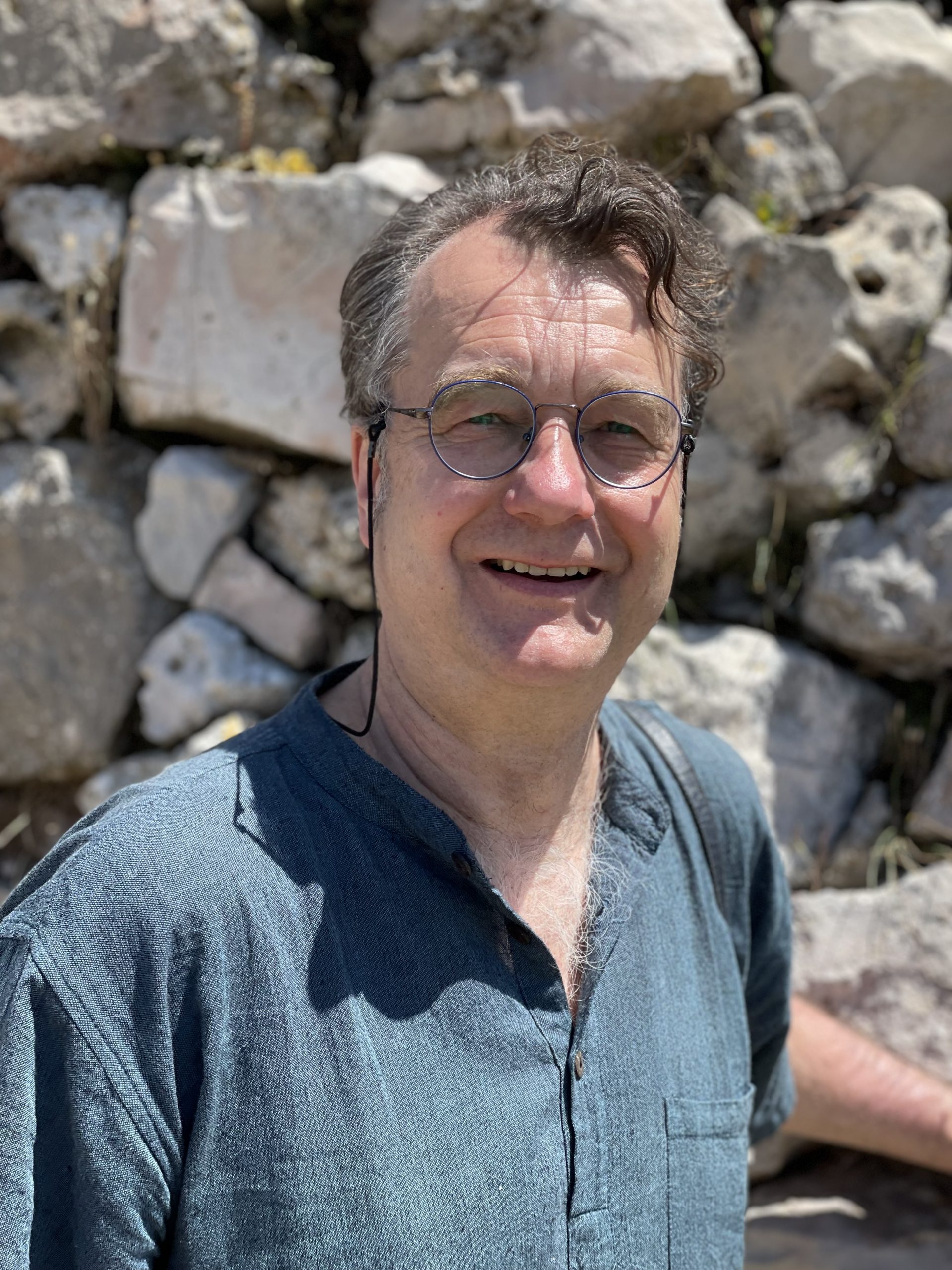 Roberto Risch studied History, Archaeology and Anthropology at the Universities of Freiburg, Autònoma de Barcelona, and Cambridge. He obtained his Ph.D. in 1995 at the UAB. He has been a Ramón y Cajal researcher and a visiting scholar at numerous institutions including U. di Padova, U. Freiburg and the Max Planck Institute (Jena). His research is mainly concerned with the economy and ecology of Prehistoric societies of the Mediterranean during Later Prehistory. He has participated in and coordinated several European projects on environmental and technological changes during Prehistory. Together with Cristina Rihuete, Vicente Lull and Rafael Micó, he is currently one of the co-directors of the "La Bastida Project" which has seen excavations at La Bastida and La Almoloya (SE Iberia). In his more than 25 years of experience, he also excavated other sites in Spain and India and has undertaken ethnoarchaeological fieldwork in Western Africa.

My main scientific activity is focused on the emergence and decline of new forms of political and economic domination during Later Prehistory, following five lines of research:

1.  Investigation of disrutpive societies and economies during later Prehistory.

2. The projection of historical questions arising from research on the first state and proto-state societies, seeking to account for observable socioeconomic convergences and divergences in Europe and the Mediterranean.

3. The development of an interdisciplinary methodology for macrolithic tool analysis, as an essential tool towards a better understanding of prehistoric economies.

4. The advance of a general theory of political economy that accounts for the different strategies to produce and circulate economic surplus, as an indispensable element in the rise of social exploitation.

5. The effects of migratory movements and integration mechanisms on social and political change.