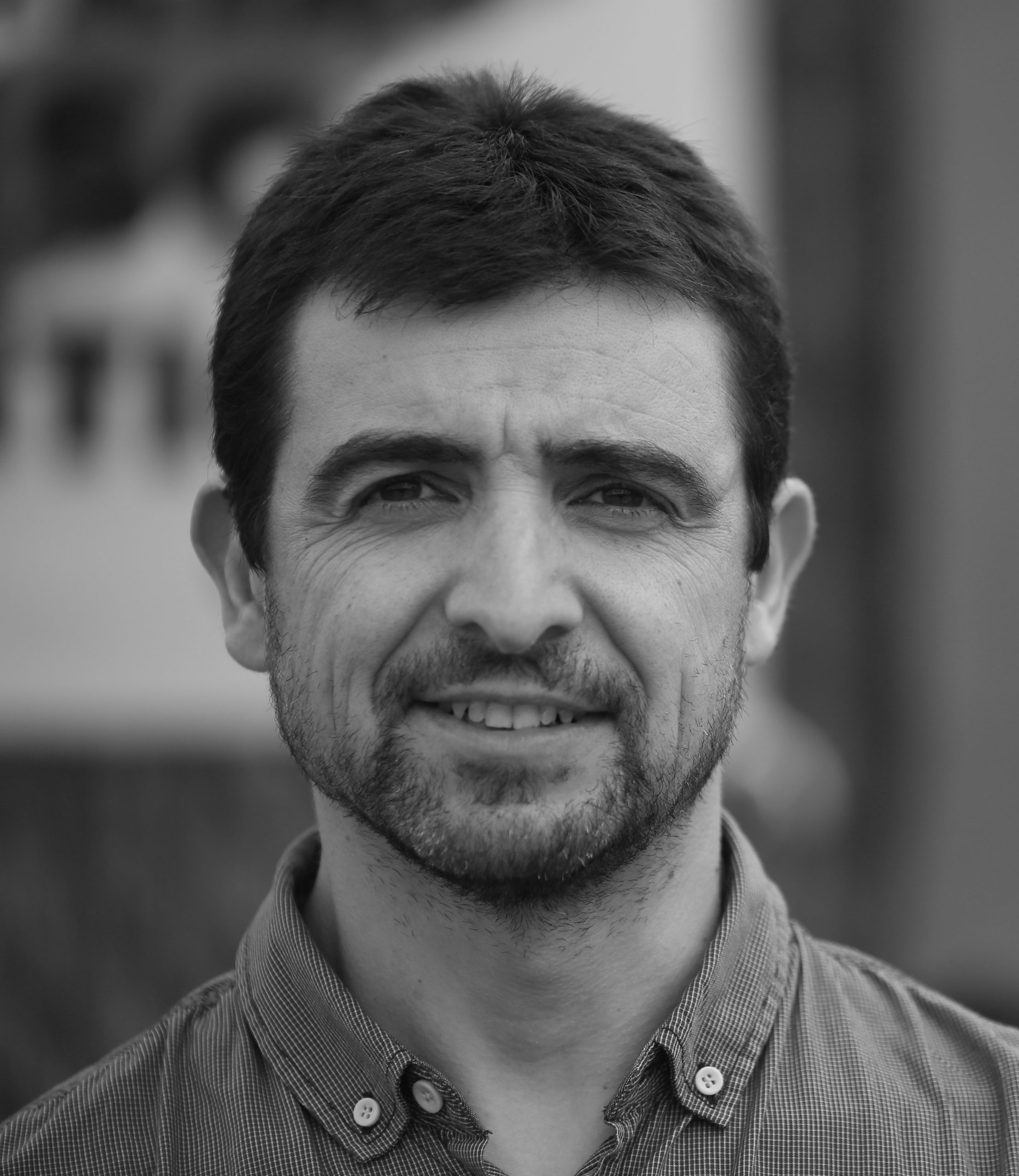 I graduated in Chemistry at the University of Girona in 1996. Then I started my PhD studies at UdG on bioinorganic and organometallic redox chemistry of copper and I obtained my PhD in 2001. I performed two pre-doctoral research-stays at Univ. Basel with Prof. ZuberbÃ¼hler and at Stanford Univ. with Prof. Stack. Then, I performed my Post-doctoral studies (2002-2004) at the Institute of Materials Science of Barcelona (CSIC-Spain). I returned to UdG in 2005 with a Juan de la Cierva contract and became an independent group leader in Nov 2006. IâEURTMve been awarded with an ERC-Starting Grant in 2011 and an ERC-Proof of Concept Grant in 2015. Moreover, I obtained three consecutive projects from MINECO in 2013, 2016 and 2019. IâEURTMve been awarded with three ICREA-AcadÃ¨mia prizes in 2010, 2015 and 2020. In 2018 I was awarded with the Premio a la Excelencia Investigadora RSEQ 2018. My work has been published in 137 articles (H = 48).

Research in the PIâEURTMs group swings among three main projects; a) Strong bond activation (C-H, C-F and C-OMe) and functionalization of arenes through organometallic species, b) Supramolecular nanocapsules for the regioselective functionalization of fullerenes and c) (Enantio)selective catalysis at the confined space.

a) C-H, C-F and C-OMe activation and functionalization of arenes through organometallic species have resulted in a number of studies involving fundamental comprehension of these reactions, involving aryl-Fe(II), aryl-Co(III), aryl-Ni(II), aryl-Cu(III), aryl-Ag(III) and aryl-Au(III) species in model platforms

c) Development of enantioselective catalysis at the confined space of nanocapsules