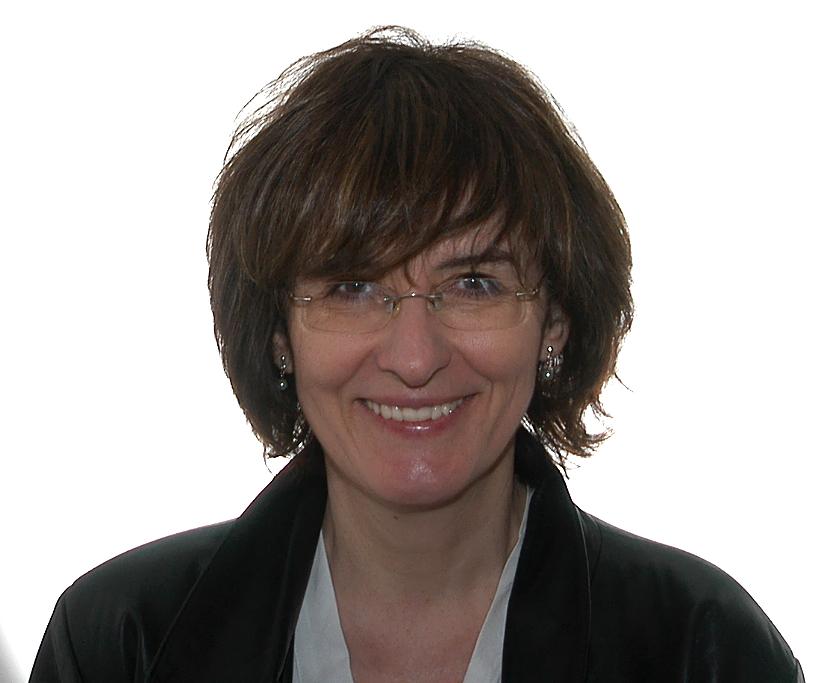 M. J. Vega has a Ph. D. in Philology and a Ph. D. in History. She is founder-director of the Seminario de Poética del Renacimiento (UAB), a research team on Early Modern literary theory and criticism working on the impact of confessionalization in writing and reading practices in the long 16th century.  She has been PI of several national and international funded projects, and has established an interdisciplinary European network of specialists in Early Modern Literature and Intellectual History. In 2012 she was awarded the Humboldt Research Award, and, in 2011, she received the Mercator Professorship.

My project seeks to understand the categories of dissent in the 16th and 17th centuries (1540-1620) through the study of theological notes and the theory of error. In early modern Europe, the âEUR~notesâEURTM served to identify and diagnose doctrinal error, and to qualify propositions and texts (propositiones damnabiles) according to their distance from theological certainties or from social consensus. Notes theory laid down the language, metaphors, and principles that guided the intellectual, political, and inquisitorial management of dissent in Catholic countries, and played a constitutive role in setting the conceptual and practical limits of freedom of conscience and expression in early modern Europe.