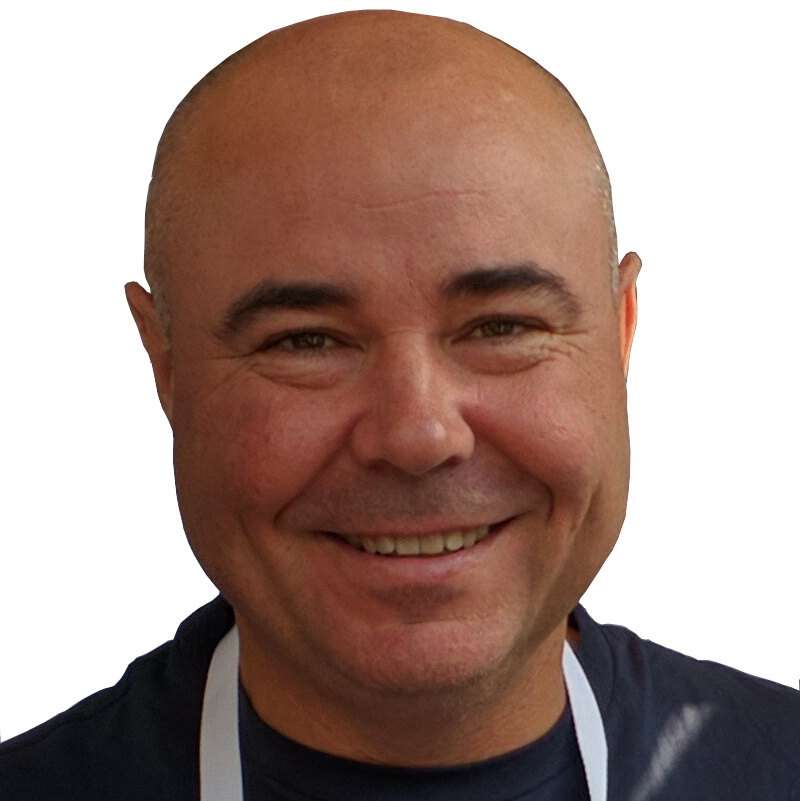 He received the B.Sc. degree in Telecom. Engineering from Univ. Politécnica de Madrid in 1989, the M.Sc. degree in Physics from Univ. Complutense de Madrid in 1993, and the PhD degree from Univ. Politècnica de Catalunya (UPC) in 2009. He joined Telefonica in 1989 and was involved on the standardization, procurement, and first office application of Telefonica's SDH transport network. In 2004 he joined UPC, where currently he is a full professor and the Scientific Director of the Advanced Broadband Comm. Center (CCABA). He has co-authored more than 200 papers and two books related to Elastic Optical Networks. He has served as an Associate Editor of the IEEE/OSA J. Optical Comm. and Networking and in the TPC of several international conferences. He has participated in European research projects, such as H2020 METRO-HAUL and B5G-OPEN, and MSCA REAL-NET and MENTOR. His interests include intent-based networking (monitoring and AI/ML), for autonomous toward 6G networks and services.

My research was initially focused on multilayer optical networks, specifically on Network planning and re-optimization. I extended the focus of my research since a critical barrier to the growth of the Internet and the development of new innovative services is also the cloud and network orchestration to cope with the increasing complexity of technologies and services. Furthermore, the application of AI/ML solutions on telemetry data facilitates the exploitation of Software Defined Networking programmability and flexibility, while supporting self-configuration and self-healing from the device to the network to deal with variable workload and degradation. As a result, the focus of my research during the last 5 years has been on the application of AI/ML to the autonomous network operation. I continuously collaborate with Telefónica on Smart Data Networks with Infinera on autonomous networking, as well as with research centers and universities worldwide.